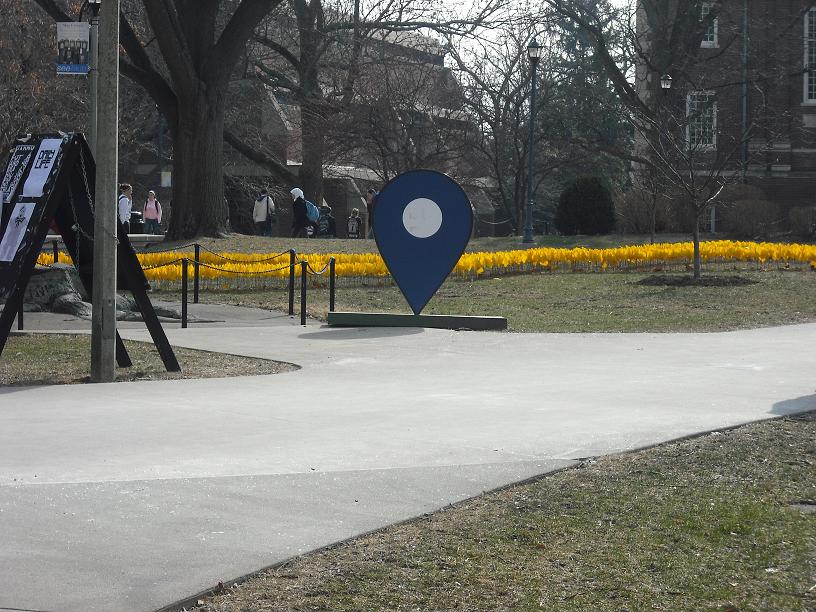 Although location-based apps like Foursquare and Gowalla are mainstream in the Middle East, Facebook users in the region have been enviously waiting for Facebook Places to become available.

With reports pouring in from all over the region beginning with Saudi Arabia, users in several Arab countries have started to check in to their favorite spots.

The expansion was sporadically noticed by users all around the world and reported on since March 18th with users from Bulgaria, Brazil, and India amongst others noticing the recently enabled service.

The feature is now enabled in Facebook’s smartphone applications on iOS and Android version 1.5.2 which up until yesterday displayed a message saying ‘This feature is not yet available for your region’.

So if you’re big on location-based applications, now is your chance to show your family and friends exactly where you are and what you’re doing. Which also means moms on Facebook can finally know where their kids are every living second of the day. That or protesters in the region can actually check in protest locations, you know, normal Middle Eastern stuff.

Read next: Create custom maps and save them as PDFs with FIND's Personalise Your Map