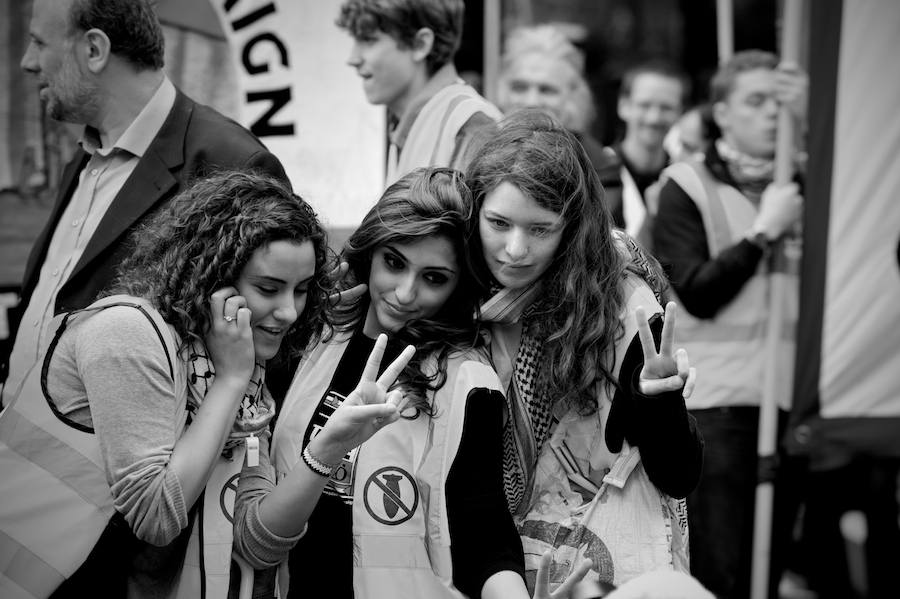 March 6 marked the day a new type of Facebook page was created for popular movement in the Middle East. The page’s title reads ‘Third Palestinian Intifada’ (Intifada meaning revolution) and has gathered some 180,000 fans and counting till the time of this post. But possibly not for long.

After the disruption of 3 Arab governments so far, 2011 is proving to be a decisive year in the Middle East. A year that historians, politicians, and social media enthusiasts will discuss long after it’s over.

The struggle with repressive Arab governments has been the general theme so far, with the regimes in Bahrain and Libya still struggling to stay in power.

Power politics aside, the Western Hemisphere has without a doubt been in favor of the semi-chaotic popular and democratic revolutions the people of Tunisia, Egypt, Libya, Oman, Yemen and Bahrain and practically ripping democracy out of their governments firm grip.

Yet one Facebook page may just be the decisive factor that proves to the world just what the Arab and Muslim people want in reality, and whether or not the world can deal with that reality.

The page calls for all Arabs in neighboring countries who believe Palestine is a free land under occupation by Israeli forces to march to Palestine for liberation on the 15th of May 2011. An ambiguous call not specifying what a march (denoted literally with the word ‘crawl’ in Arabic) really means.

We at TheNextWeb Middle East make it a point to avoid direct political side taking, but that does not mean stand idly as a page that could trigger a possible popular uprising is attacked not by logic, but by a blunt insinuation that it is the right ‘Jewish’ thing to do is just unacceptable.

In reaction to the page, a popular blog dedicated to everything Facebook posted a story calling for Facebook to remove the page titled  ‘Third Palestinian Intifada‘ stating it being ‘created by militant extremists’, an apparently unsubstantiated allegation altogether.

The massive support of the page rapidly approaching 200,000 ‘likes’ reflects not a militant extremist dogma, but a popular belief shared by potentially millions undistorted by a media twist to instigate change in Palestine.

Whether or not this page amasses to become the propeller of millions of Arabs in neighboring countries to Palestine, causing them to actually march for freedom of a country other than their’s, will remain a highly unlikely event that we believe should not be decided by Facebook administration.