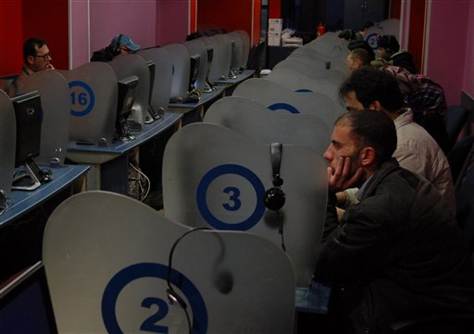 The addition makes the number of Arabic domains available to governments and companies now 8. Where Egypt, Jordan, the Palestinian Occupied Territory, Qatar, Saudi Arabia, Tunisia, United Arab Emirates have all been approved.

The first of such domains went live back in May 2010 when Egypt put its first Arabic domain online.

While the popular adoption of the new domains remains uncertain, some governments are taking steps to reassure those with security concerns like imitation and phishing.

What some Arab governmental entities haven’t realized yet, is that the fact the domains are in Arabic doesn’t mean those domains should be impossible to write or memorize, which is what the Syrian National Agency for Network Services is attempting to do by creating the first Arabic domain for its country a whopping 34 characters long الهيئة-الوطنية-لخدمات-الشبكة.سورية .

Those promoting non-Latin ccTLDs hope it will lower the barrier of entry for non-English speaking Internet users. Quite frankly, so do we.