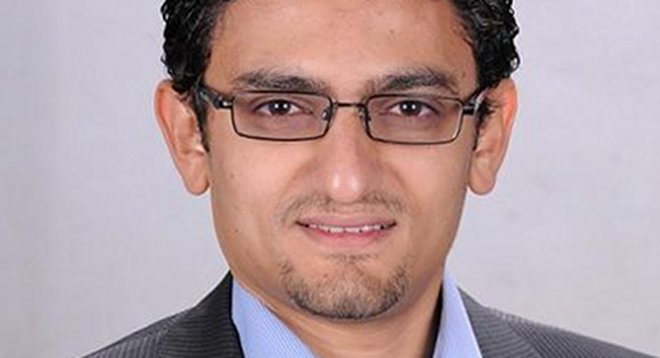 News service Al Arabiya is reporting from Egypt that missing Google executive Wael Ghonim has been released from custody after a ten day detention.

Ghonim has been missing since 28 January and has reportedly been adopted as an unofficial mascot for protesters calling for the removal of the country’s president, Hosni Mubarak.

Google recently appealed for help to find Ghonim, and yesterday it emerged that he had been imprisoned and was set for release at 4pm local time today. As it turned out, no news emerged from Egypt about a release as the promised time passed. By 5pm, a rumour was spreading that Ghonim was free and being carried away, “Deadly tired”, although this quickly turned out to be a misunderstanding.

UPDATE: The Wall Street Journal reports that the US State Department has received confirmation of Ghonim’s release.

Read next: Before Conan found TBS, Microsoft tried to snag him for Xbox