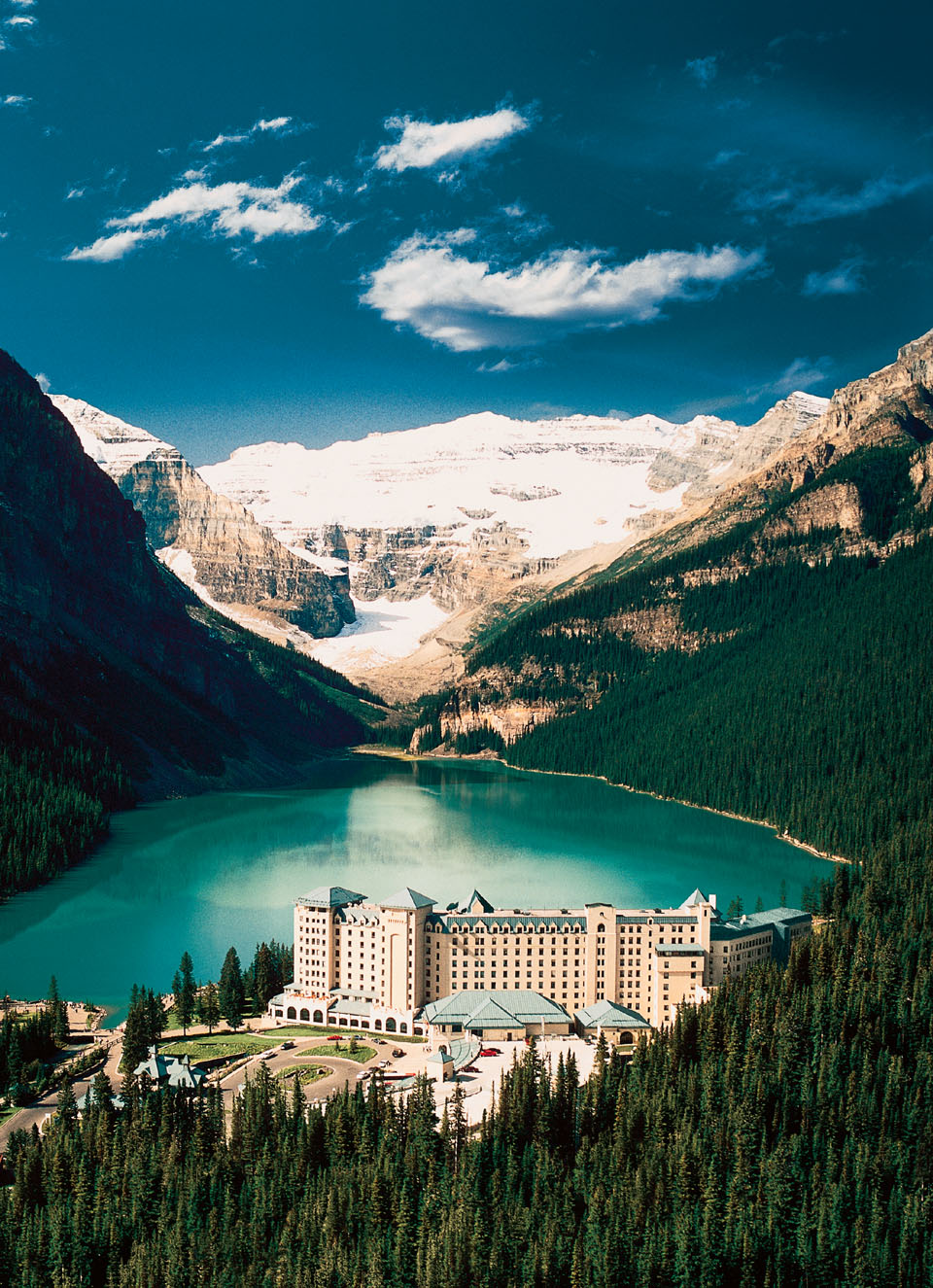 Dubai based ads network Dubizzle.com expands to 14 countries in the Middle East in a rapid expansion they’ve been pursuing for the past 4 months, which took them from covering the Arab gulf states to 14 countries throughout the region in 3 languages.

The very popular classified network added French to their list of languages to accommodate the cultural variance in North Western Arab countries (aka Maghreb Al Arabi) where French is the second language to most, and first language to some.

Raising its staff up to 40 from the mere 5 Dubizzle began with back in 2005 is a long journey its creators should be proud of, and an interesting story of online success that will definitely attract competition and probably an acquisition in the near future.