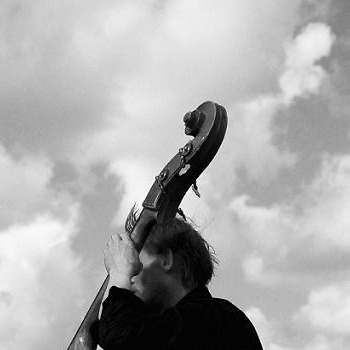 How do you decide which apps to buy? While mobile phone users in Western countries tend to look to marketing within app stores for buying advice, it appears that those in Africa and the Middle East prefer to look to friends and family.

This observation was made as part of a study of 48,000 responses to a survey by messaging service Nimbuzz. While respondents in Western Countries appeared to be far more influenced by blogs and app store marketing, far and away the most popular source of app-buying inspiration to those in the Middle East and North Africa was word of mouth.

The observation leads Nimbuzz to offer a few tips for anyone want to push their ap to success in this part of the world.

“The more happy loyal users you have the higher the chance that your app will be recommended to friends and family. You should: offer a clear use case scenario, cherish  your loyal users, make your app viral

A big step in conquering the mobiles of MENA users is to offer them a clear use case scenario which they can associate to.  That means you need to make it really clear on how your app will fit their needs and what advantages will it bring.”

Yesterday we looked at the many local Apple App Stores around the world and found that the top apps in different territories vary significantly. While some of those differences will be down to varying availability of apps, it appears that the way we get our recommendations is important too.

This may explain why some apps like a rather cheap-looking joke book app can make it to the top 10 all-time iPhone apps in some countries despite it being unlikely to have ever been heavily promoted within the stores themselves.

It’s definitely food for thought if you’re an app developer looking to expand your business into new markets.

Read next: Fashiolista launches iPhone app for fashion inspiration on the go