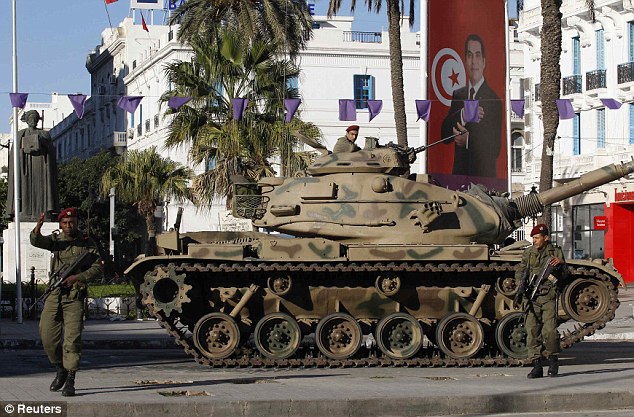 Literally days after the Tunisian revolution, and on the same day the Tunisians announce their first interim government, the revolution gets a Facebook game titled ‘Defender of Tunisia’.

The game was developed by fledgling Egyptian startup NEZAL Entertainment originally branded as ‘Defender of Arabia’ back in December 2010. Founded by former CTO of Egyptian Ruby on Rails development firm eSpace known for their work on products like VoiceCloud and Marginize.

The game is actually quite addictive where the user must defend 24 Tunisian cities from governmental forces driving tanks to end the revolution.

By strategically placing tanks & cannons in the right places, the player takes out enemy troops making him/her money that allows to develop the revolution’s arsenal and healing abilities.

So what do you think, is Defender of Tunisia a cheap shot to name a game (and appropriately on Facebook) after the Tunisian Revolution? Or is it simply a good way to celebrate it?

Read next: Microsoft: A "third party solution" is responsible for WP7 phantom data