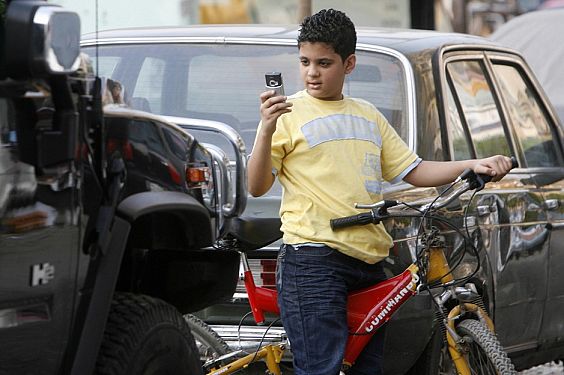 Sawari Ventures launched their first venture fund sponsored by no other than CEO of Orascom Telecom Naguib Sawiris yesterday kicking it off with an initial investment in 2 Egyptian startups.

“The Middle East is poised to become the next global center of entrepreneurship,” said Ahmed El Alfi, Founder and Chairman of Sawari Ventures in a press release yesterday. “Local entrepreneurs possess world-class talent, but need access to capital, mentorship and expanded networks to realize their full potential.”

The first startup is Vimov are the developers of top-selling iPhone/iPad weather app Weather HD, in addition to popular iPhone simulator platform iSimulate. Based in Alexandria, Egypt, vimov launched in 2008 have a very promising future in the global app development market.

The other company is ALZWAD, a unique, multi-platform infotainment and communications ondevice portal for feature phone users across the Middle East owned and managed by former Vodafone Egypt’s Director Ziad Aly.

ALZWAD have been witnessing rapid growth over the past 12 months targeting the Middle Eastern regional mobile user market with their hit mobile lifestyle portal and content aggregator ME3ALMOBILE (meaning ‘Me on the mobile’) along with their free iPhone app Gazar.

The Egyptian mobile market is considered the largest in the region with an estimated 57 million mobile users in the 3 operators in the country.

The investments don’t come as a shock considering the sponsor is Naguib Sawaris CEO of Orascom Telecom, the largest telecom network in the Middle East. Details of the size of the investment were not disclosed.

We hope to see more of these investments, and can’t wait to see what new products vimov will be producing with this boost of cash.