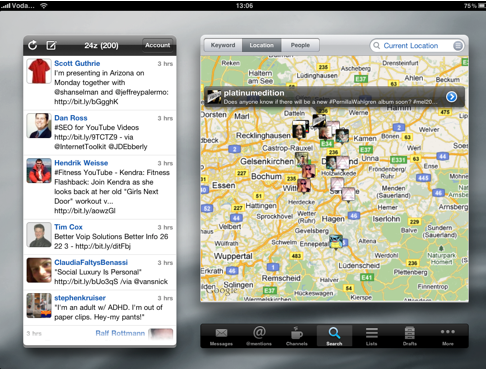 Reports have been coming in that the Algerian government has been partially blocking Facebook & Twitter from the Algerian people since sometime around 2300 GMT yesterday evening amid riots that have spread throughout the country over rising food prices.

The riots which broke out last week are still going on strong with young men and women heading to the streets protesting the deteriorating economic situation in the Arab country.

These recent riots coincide with similar economic riots happening in neighboring Tunisia, where scores have been killed and injured so far.

As a result of the riots yesterday January 9th, the Algerian cabinet agreed on Saturday to lower the custom duties and taxes on sugar and other food stuffs by 41% as a temporary act to cut prices.

Social Media platforms such as Twitter, Facebook, and YouTube have been decisive tools activists and rioters use to expose governmental atrocities throughout the riots. These tools have also helped show the aggression expressed by Algerian youth towards public and private property.

Regional governments fear utilizing such platforms to not only show the world what’s going on, but to coordinate and organize protests that could actually lead to national change of an Arab regime. Lets keep our fingers crossed.

Update #1: As of 12:00pm GMT Twitter has been reported as unblocked while Facebook remains blocked from the Algerian people. Hat tip @7our

Update #2: We have been receiving reports that Facebook is accessible to Algerian users via selective ISP providers although videos continue to surface on YouTube providing tutorials on how to unblock Facebook in Algeria.