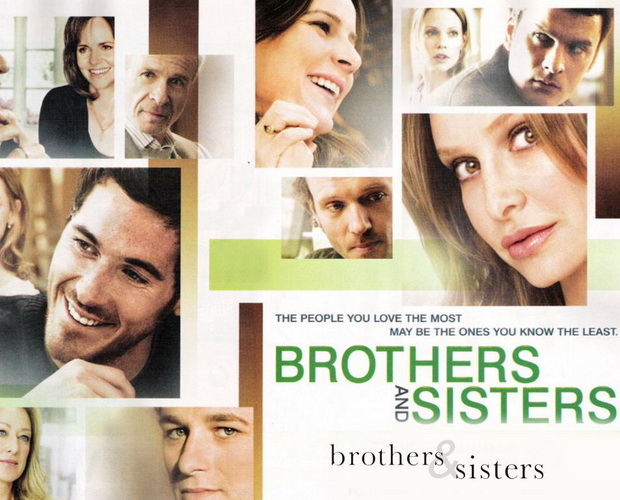 Just when you thought inheritance battles couldn’t get any nastier a guy living in France sets up a fake Arabic dating website, full with reportedly ‘pornographic images’ of his 3 sisters as revenge over a family inheritance dispute.

The report produced by CNN Arabia doesn’t specify how big the guy is inheriting, but for a guy to stoop that low, I’m assuming he got tricked out of inheriting the pyramids or something.

The three sisters started getting a flood of telephone calls from anonymous guys requesting to have anything but honorable relations with them.

The sudden flow of calls led them to the website, which resulted in them contacting authorities after they suspected whoever put up the website must definitely know them intimately. To their surprise it turned out to be their brother who lives abroad.

The website reportedly contained their full personal information including their address and phone numbers, with phrases that encourage others to have sexual relations with them.

After further investigation an Egyptian court ruled it as a felony, sentencing the guy to three years in jail with hard labor and around $800 USD bail.

Kudos to the girls for getting the courage to contact authorities. Although it may seem to be the logical option, but in a region where ‘honor’ and ‘reputation’ come above all I can imagine it must have been a hard one.

What I find odd is the relatively lenient ruling the guy got in a country where if the girls had set up an actual pornographic site we’d probably be hearing Human Rights Watch calling for leniency over the ruling instead.

Read next: CES 2011: Hands on with Motorola's XOOM tablet and the Bionic 4G smartphone