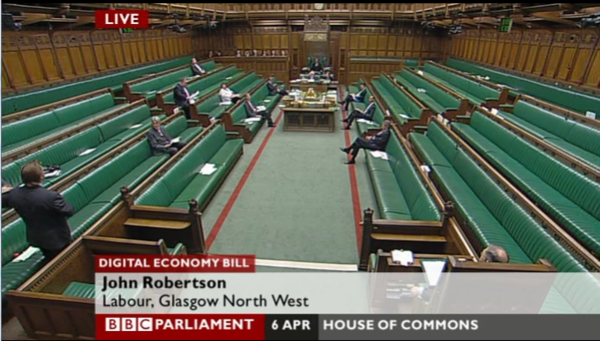 With around 70 million Arabic speaking users online the Middle East is the fastest growing online population in the world. Now lets see what Arabs have used Google for during 2010.

Before we start providing findings of what Arabic users search for we should clarify where they came from. The answer is simple: Google Trends and Google Zeiteist.

Google Trends is a continuously updated source of data from Google that provides insight into what people search for during a certain period that can be filtered according to location (country) or search term. We used countries as our criteria.

So we probed, analyzed and used very complicated algorithms to extract meaningful information that could prove to be interesting cocktail party conversation material.

Social Media
Arabic speaking users from 19 countries in the Middle East make up about 21 million members of Facebook led by Egypt, Saudi Arabia and Morocco at about 4.6, 3.2, and 2.5 million respectively.

It appears Facebook isn’t only popular among its members, because the term Facebook and many of its derivatives in both Arabic and English 11% of Top Search terms, and 32% of the fastest rising terms that trended in 18 Arab countries.

YouTube and video related searches made up 11% of Top 10 searches for Arabs during 2010 while Games followed closely with about 9% of all searched terms.

With Facebook searches on the rise, netizens in the region are in line with global rising searches in 2 terms, ‘Gamezer’ appeared as the 9th fastest rising search term globally, while Facebook came in 10th.

The Arabic Language
One interesting finding was the fact only 50% of the terms that trended during 2010 were searched for using words written in the Arabic language.

Interestingly Arabic is the preferred search language in only 7 out of the 18 countries considered. Those countries being Palestine, Saudi Arabia, Oman, Jordan, Libya, Syria, and Yemen. (We considered a country to prefer Arabic if more than 6 of the top searches were in Arabic).

While some countries preferred Arabic as the search medium, other countries consistently searched for Arabic Keyboards using google, namely in Morocco, Tunisia, Algeria, and Somalia.

Although almost half of Arab users avoid using Arabic, it turns out there’s one term that Arabs found interesting this year: “متنزه يلوستون الوطني” (Yellowstone National Park in the United States of America) which came in as the world’s 8th most popular translated term of the year. After some research into the matter, there appears to be a widely popular belief that the American national park is in fact mentioned in a Quranic scripture[Arabic Wikipedia].

The Obvious?
We posted the Top 10 Websites from the Middle East during 2010, and from that list MyEgy.com appeared in the Top 10 searched for term in Egypt and Tunisia while Kooora.com has been making a rising in Algeria.

Proxies were in the top searched for terms in four Arab countries as Saudis, Tunisians, UAE residents searched for ‘Hotspot Shield’ while Kuwaitis search for ‘Ninja Proxy’, and the more generic ‘Proxy’ in Syria.

While 14 out of the 18 countries we looked at had a search for their own country in the Top 10 searched for terms, googlers from Iraq were busy searching for Bahrain while Lebanese googlers were busy learning about Germany.

Another depressingly interesting finding was the last of the Iraqi top 10 popular searches was ‘mypay’, a portal for American soldiers to query their pay status. Which obviously means American soldiers in Iraq are very real both offline, and online.

So looking back, it seems the Middle East is getting more and more involved in Social Networking, consuming more media and increasingly wasting time playing games while trying to break free of governmental/ISP set barriers to consume all the above content and more.

We’ll look forward to seeing you again in 2011, to give you our insight on what you’ll be looking for, the next 12 months to come.

Read next: Gift A Stranger gives unwanted presents a new life in a far off land