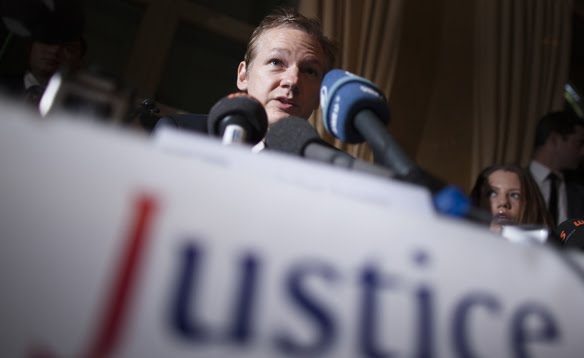 I read a tweet from Husni Khuffash former Marketing Manager of Google Middle East and North Africa the other day wondering when we’ll see an Arabic version of Wikileaks. That lead to a google search that brought up some interesting results.

It appears a number of online Jordanian magazines have already started to systematically translate the Wikileaks cables relevant to the region to Arabic for those who aren’t proficient in English to consume as reported by TheNational earlier this week.

“The idea is to provide a free service to Jordanians in an attempt to contribute to raising the ceiling of press freedoms,” Sawsan Zaidah, the projects manager at Ammannet, a local news website, said.

The two organizations providing the translation are Ammanet & 7iber.com, two local Jordanian newspapers with an aim to provide unbiased information said Naseem Tarawnah, the founder of 7iber.com. “The idea is to empower people with information, but how they choose to use it is up to them,” he said.

But it’s not only newspapers who are interested in putting 2010s juiciest secrets for the Arabic avid reader or journalist out there. A blog titled ‘Arabic Wikileaks‘ has been created to serve the leaks in Arabic since November 29th and already has more than 2,300 like on Facebook.

This will provide another source for interested parties, but will it stay unblocked in the rest of the region I wonder? Let us know if you can’t access them from where you are.

Read next: Christmas miracle: Google engineer posts $50,000 to bail a student out of jail