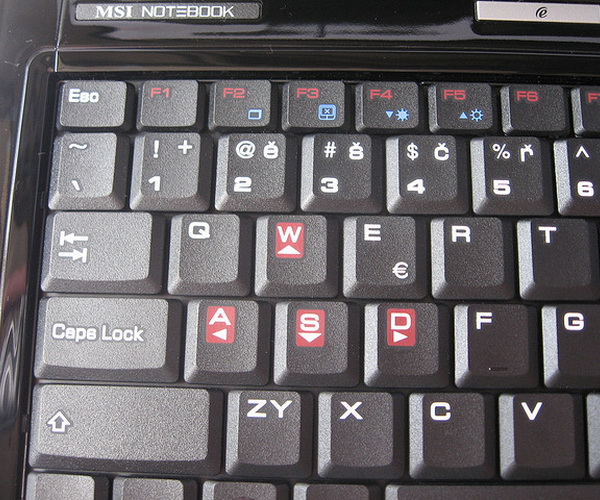 Anyone who knows me realizes I’m a fan of addictive games. I believe it’s the nature of the beast that gets me hooked in the first place, but in some rare instances I absolutely avoid even trying a game. Farmville is one of those games, Aranim has come to solve that problem.

Launching its latest Facebook game this week, the Amman based gaming development firm have successfully developed 4 highly addictive social games the latest of which is titled ‘Tribe Wars’.

Aranim, a media creation and animation shop is a rising star in the Middle East. Approaching multiple creative industries in the region is out to develop comics and games that provide Arab kids with positive role models.

Social games are multiplayer browser-based games that allow users to compete against each other without installing software on their machine. The social context allows RPG (Role Playing Games) to extend that of a single player, making achievements faster to carry out in groups. Sometimes even mandatory.

Aranim has taken the global model Zynga (creator of such hits as Farmville & Mafia Wars) has perfected and simply made it more appealing to a regional Arabic speaking audience, although not restricted to them only.

Tribe Wars revolves around doing and mastering jobs to earn cash and experience, with the goal of establishing and advancing one’s tribal power. By getting friends to join your tribe it grows stronger and jobs are completed faster.

Aranim’s earlier successes include ‘Agent Zero‘ an Arabic social game that has more than 25,000 registered users.

The firm appears to be following a trend in game development by learning from others experiences in creating successful games. That is reinforced when you play the Arabic Farmville spinoff ‘Happy Oasis’.

Happy Oasis is a farming simulation game using Facebook to share with friends. The concept is that the game allows to grow fruits and veggies and raise animals on your own virtual farm. This time it’s in a desert oasis with some palm trees on the side.

Its fourth game which happens to be one of my personal favorites is ‘Music Sultan‘ and not because I live in Sultanate of Oman, no. It’s because the game is a test of just how well you know Arabic music.

The game is an infinite test of choosing the right song name or artist as the song plays in a surprisingly smooth and enjoyable experience my friends and family are starting to pick up quite quickly.

The model it’s adopted so far will put the company in a strategic leading place in a region that has only a few serious players in the online gaming industry such as Game Power 7 and Tahadi while the online gaming society is estimated to be in the millions from countries like Saudi Arabia alone.

With the talented people Aranim Media Factory has, and hopefully the creative ideas they’re turning into reality we expect to hear a lot more from these guys in the near future especially with their being based in Amman during this exciting period for entrepreneurs in the region.

Read next: Video: A stunning time lapse of this week's lunar eclipse