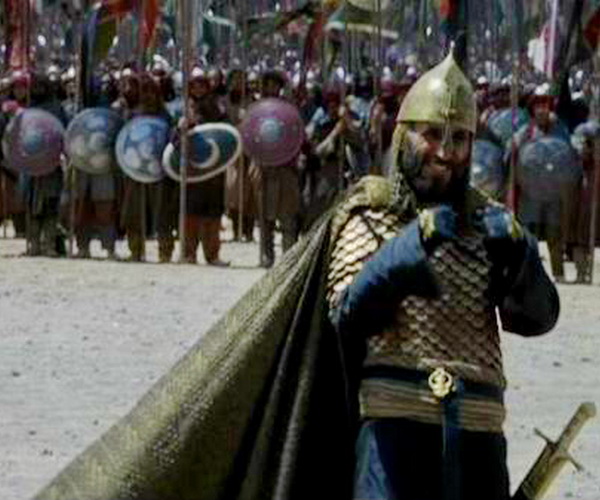 Dubai based Flip Media, the people who brought cinema goers movie listings for free on the web and iPhone, have just taken it up a notch by launching their app also free of charge for the Android.

When we covered Naviflix for the iPhone back in April we thought it got the job done for UAE movie lovers. This time around, Naviflix has decided to take the service to the next level, providing the service to 9 countries in and out of the region.

UAE, Oman, Qatar, Lebanon, Kuwait, Jordan, Bahrain, India, and even South Africa movie lovers get to see what’s playing where through a location aware app that shows you the nearest movie playing to choose from.

For a chronically late person like myself, that feature alone makes it a win. Not to mention it’s free.

The Android version follows in the footsteps of its iPhone predecessor we reviewed here by being just as sleek and easy to use, they’ve even delivered on some extra features they promised their users 8 months ago.

We tried the app out on an HTC Desire here in Oman and we here at TNW absolutely love it. The Naviflix team have really outdone themselves this time, providing all the info you might need to get you off the couch and on your way to the theatre.

From showtimes to movie trailers, Naviflix allows users to see screenshots of the movie, read Naviflix user reviews and even favorite the movie which doesn’t even require registration.

They haven’t forgotten to offer a link to IMDB for those who want expert opinion before dishing out money for the movie, but if you’re a fan of any of the leading actors or more importantly, the director, such information is already there.

But like most good things in life, it comes with its quirks. Since this isn’t the final release, the people from Naviflix haven’t yet covered all theatres in all countries included, so it still can’t be considered ‘the destination’ for movie goers in the Middle East. Until something that does this, it’s the only worthwhile option.

Another major issue for me was the fact there is no support whatsoever for Arabic only speaking users, not even Arabic movies presented in Arabic. Flip Media definitely need to address this issue as soon as possible. Direct ticket purchasing is also a feature that’s yet to be added.

So check out one of their versions: iPhone, Android or mobile web app and enjoy impulsive movie-watching in the Middle East.