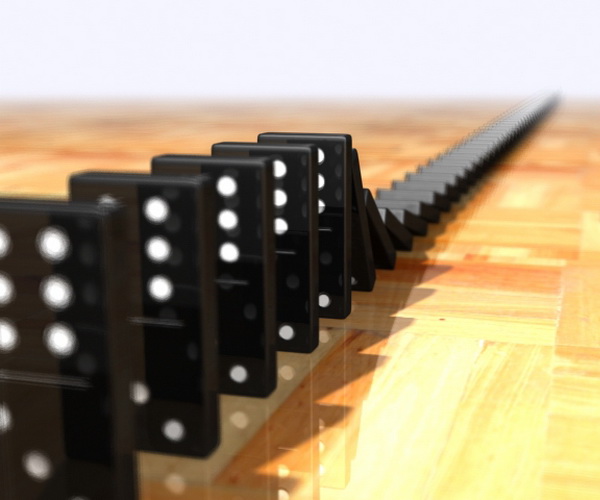 Google has recently landed a USD $10 million deal from the Jordanian government in online advertisement & training to be spent over the next 3 years to advertise and promote Jordan as a destination for tourists and investors.

The deal also holds in it folds a reciprocal investment on Google’s part, where the search giant plans on investing at least %25 of that amount back into the local Jordanian tech scene.

“These governmental and semi-governmental organisations should utilise Google in a manner that serves tourism in the Kingdom and encourages investors to open businesses here,” Minister of Information and Communications Technology (ICT) Marwan Juma as reported by the Jordan Times earlier this week.

Quoting HM King Abdullah of Jordan “ICT Now constitutes 40% of Jordan’s GDP”. That fact Tourism was speculated to have been 18.3% of Jordan’s GDP during the same year means the Google/Jordan marriage is a match made in heaven. If properly used.

This of course means terms like Search Engine Optimization (SEO) and Social SEO are now part of the daily fabric Jordanian governmental entities will be working with.

That in addition to the technical aspects of pushing their web presence to an entirely new multilingual level means the web industry in Jordan is about to see a surge in a business not only on a local scale, but also on a regional one due to the rich experience companies working in that atmosphere will acquire.

The other part of the deal (the USD $2.5 million investment from Google to Jordan) will also create a competitive environment  for startups and companies to prove who and what is worthy of partnering with Google in Jordan and the Middle East.

Ben Flanagan of TheNational reported earlier today Google planning on opening 2-3 more offices in the region adding to their existing 2 offices in Cairo and Dubai.

With this deal Amman will be a perfect candidate for a new regional office serving the greater Levant area, that with the US blockade on Syria and unstable political situation in Lebanon ruling the two countries out (although not entirely for Lebanon) as candidates.

It will also help establish itself before it’s multi-million dollar anticipated investment in Palestine tech industry also next year.

Not only will Jordan and Jordanian businesses be positively affected by this, because considering the region’s notorious jealousy factor in governmental decision-making we expect to see other countries like the UAE and Qatar to adopt similar initiatives to promote their countries on a global and regional level traditional media alone can’t do.

Looking to 2011, this deal might actually prove to be a catalyst for Google in the Middle Eastern enterprise services sector that Microsoft will apparently have to start fiercely defending.

Read next: How DDoS attacks became the frontline tool of cyber-war