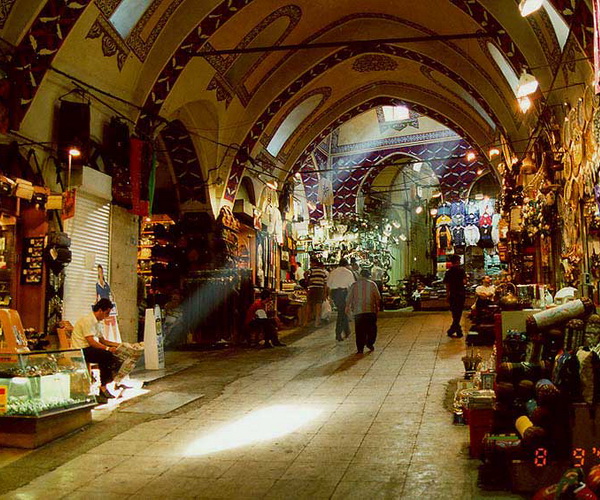 Lately people have been asking us just how many group buying sites there really are covering the Middle East? so we here at TNW took it upon ourselves to figure it out, and the results are back. About a dozen.

One of the most significant findings is that Groupon.com will be expanding in the Middle East with their first portal covering an Arab country through Groupon.ae. We’ve sent a couple of emails out to those suspect have the answer but have yet to get anything official.

What we did find was an interesting link on the homepage of Groupon’s European portal Groupon.co.uk pointing to the Groupon.ae domain everyone has been wondering about recently.

If you’re not familiar with Groupon’s European network, CityDeal was a Berlin based Groupon clone that got acquired back in May 2010. Which means the UAE portal will probably be managed from there until they set up shop in the UAE. Which doesn’t look like it’s going to be the near future.

This of course is sad news for the other Group Buying startups in the region, because this basically means Groupon probably isn’t going to be looking for acquiring any of them. Groupon would rather compete.

Now don’t get too excited, most only have a homepage so far. Nonetheless we thought we’d let you know how things are going and which to keep a lookout for.

So there you have it a dozen websites mainly providing deals for the UAE and Jordan as launching pads for the rest of the region, with one launching from Lebanon.

Let us know if you’ve heard of any other websites so we can put them on the list and enjoy.

Read next: Is Google TV Doomed?