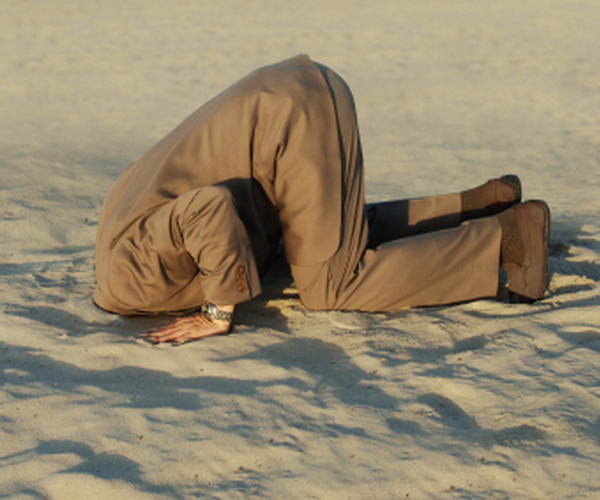 Just as the stories are starting to get interesting, the Tunisian authorities block Wikileaks and every other form of leaks that mention Tunisia based on cables from the whistleblower site.

Soon after the cables surfaced activists around the world started creating websites to tackle specific topics and countries drawing from the plethora of information the cables provide. Tunisian activists didn’t waste time, Tunileaks was born.

Tunileaks was created by Nawaat to offer a central place for Tunisians and everyone one else interested in discussing and unraveling information related to the Tunisian government found in the US diplomatic cables released by Wikileaks.

But being the oppressive regime they are, the Tunisian government found this an opportunity to whip out that blacklist and add Tunileaks to the mix. But it turned out to be a bit more complicated than they had anticipated.

If you think it ends there you’re sadly mistaken. It turns out Al-Akhbar newspaper, a Lebanese publication was also blocked after it picked up on some of the cables from the US Embassy in Tunisia released by Wikileaks and published them online.

Read next: The Data is in: 5 Companies That Rocked Black Friday and Cyber Monday