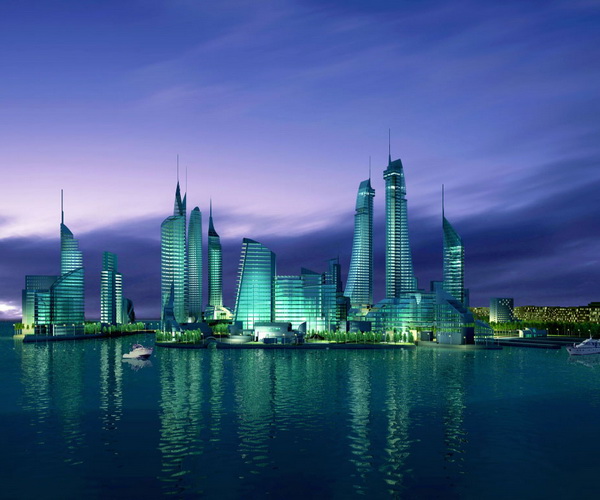 The Dubai Premium service is especially interesting as it provides discounts on high-end services such as Spa treatment and other pampering related services to Dubai residents. Services like these are usually presented by dedicated providers such US-based Gilt.com similar in concept to the Middle Easts Sukar.com, sister company to Cobone which are both owned by Jabbar Internet Group.

One thing we found odd was the fact it was Cobone that started providing the discounts instead of Sukar.com, the more appropriate high-end private shopping club that launched earlier this year.

With this latest expansion Cobone.com now provides its services to 5 cities in 3 countries them being the UAE, Bahrain, and Lebanon with others soon expected to get coverage during Q1 of 2011.

The race for the region’s Groupon title intensifies with this latest addition to the Cobone city list as its rival GoNabIt continue to show solid growth throughout the region as well.

The real question is who’s going to break the region’s two golden geese: KSA & Egypt? Both being of significant size, whoever get’s their hands on successful deals in those two cities, will definitely surface as the region’s preferred online group buying website.

Read next: Grassroots enterprise social networks and the path to IT anarchy