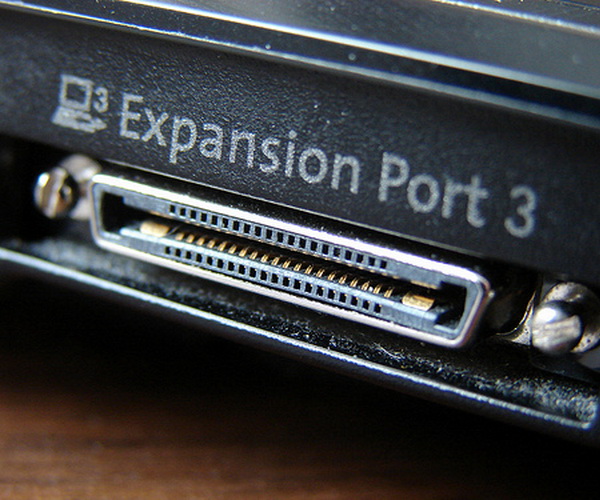 The UAE’s most popular classified ads network has just expanded to encompass a whopping 17 cities in 9 Arab countries providing it’s platform to interested buyers and sellers just as the quest begins for the next Craigslist in the region.

After you click on your city of choice Dubizzle will remember your choice for the next time, so you won’t be annoyed by the city choice screen every time you attempt to use the site.

The Dubai based company which started off as a small attempt to provide expats an easy to use classifieds platforms is now a company of 40 that plans on expanding by March 2011 bringing up their team to nearly 60.

The classified ads market has been increasing gaining popularity throughout the region. Players such as Asuaq.com have reported very healthy growth reported to be around 300,000 unique visitors by TechCrunch back in September.

Other major players such as Bayt.com provide a classified’s portal called Zedeal.com, while Souq.com have multiple classified’s page including one popular part for automobiles Motors.Souq.com.

We asked Whatley whether they are opening local offices in these countries as they expand, he said “We do not.”

He added “We are trying our hardest to manage all of this expansion from Dubai, with as much localization as possible. We embrace how different this region is, and while all proudly Arab, require different needs from dubizzle as a resource.”

“For that, we are organizing a number of resources on the ground in most of these markets to help with our more guerrilla style of marketing. As these markets mature there is always a possibility of setting up offices though.”

Regarding how the company’s doing financially Whatley stated that it’s now cashflow positive and has been for the past two years not disclosing how much investment they have received to date.

“At the moment we are in the business of selling display advertising to our very targeted audience as well as Property listings in the UAE. Our intention is to always remain free to the consumer, while beginning to monetize commercial advertisements as well as allowing for users to differentiate themselves from other sellers through products such as featured listings.” said Whatley.

As penetration growth throughout the region soars, a particular market is receiving increased attention from web based businesses. Namely North African Arabic speaking countries like Morocco, Tunisia, and Algeria are in the cross hair of many regional companies, Dubizzle not being an exception to that rule.

“Before the end of the year we will add French, and be available to users in Beirut, Algiers, Tunis, Tripoli and Casablanca. This is a very exciting time for us.”

“At the moment our #1 priority is market share in all of these markets. We fully expect that through this investment we will sustain short-term losses as a business, however the long-term value is in being the regions #1 classifieds site.”

Whatley then concluded “From a users standpoint as well there is significant value in being able to open up business opportunities in what is now a very segmented region.”