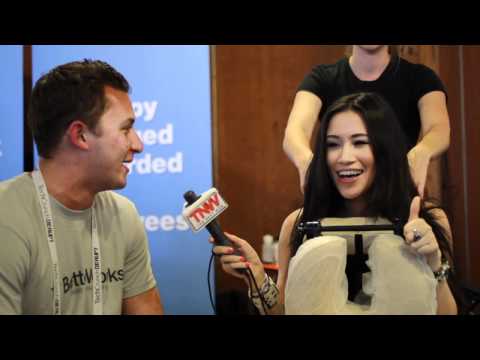 So everyone probably remembers our post on Kuwait Banning DSLR Cameras last week citing the Kuwait Times as the source of the news, it appears they were wrong. Dead wrong.

In a retraction Kuwait Times stated: “The newspaper regrets failing to verify the information” adding “This information is false. In a follow-up investigation, it was proved that no such ban has been issued”.

Now as much as we’d like to shift the blame and exit the room pointing the finger in the other direction, we at TNW ME shoulder some of the blame for not verifying with sources from inside Kuwait either. So let’s take a closer look at why it was so plausible to begin with.

Although Kuwait as a country has been pushing to open up, tribal and Islamist representatives dominate it’s parliament year after year clearly expressing it’s conservative and mildly moderate social fabric. This is expressed in many incidents.

The attack on Valentine’s Day: reported by sources other than Kuwait Times, hardliner politicians in the Kuwaiti regime have attacked and tried to ban the celebration Valentine’s Day similar to their counterparts in Saudi Arabia who successfully have.

Another thing hardliner Islamists are well-known for promoting is banning photography as a whole both inside and outside Kuwait. This has been publicly contested by public figures representing a new moderate version of Islam that’s been continuously gaining popularity throughout the region.

Combining these added a plausibility factor to the story which till now, inclines us to think the Kuwait Times reported implementing the ban without getting officials on the record. Which due to the lack of official releases by the mentioned entities gave them the chance to backtrack leaving the Kuwait Times and everyone else who reported the news to take the fall.

Now I’m not here to condemn or condone Islamism, or secularism for that matter. Nor am I in a position to do either, but since the news on Kuwait’s DSLR ban rumor started we have been asked how it came to spread to quickly and was immediately embraced as the truth even by publications such as the LA Times.

We hope this clarifies everything, and apologize if it has caused anyone any kind of inconvenience. As for the Kuwait Times, we hope in the future those guys do a better job verifying their stories, and getting their sources on the record.