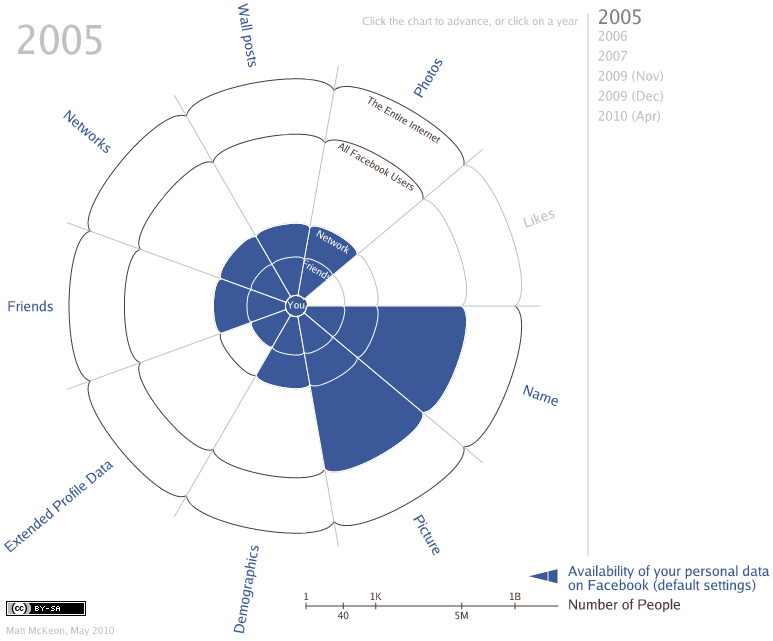 Egyptian online activism is attempting, for the first time in Middle Eastern political history to use Social Media to get people to take to the streets. And the Egyptian regime is not liking it one bit.

Activists from all over the world have poured anger online after a sudden blockage of several Facebook pages both official and unofficially attributed to Egyptian opposition. Naturally they’re accusing the Egyptian regime of this, and we thought we’d give it a look.

I was once a loyal fan of the show CSI while it was aired briefly in the Middle East. One of the things I learned from it was that to try a crime you required three elements: A victim, a motive, and the smoking gun. So let’s break this down.

The Victim: I’m assuming most of you won’t find it a challenge to come up with this one. I wouldn’t go as far as to calling the victim the Egyptian people, but by blocking certain Facebook pages, in addition to the heavy security presence on the ground, the result of this anti-campaign is to silence the people.

Reports have been coming in over the past 24 hours about Faecbook pages being blocked yesterday, coincidently one day before opposition’s ‘Angry Friday‘ which is a call for Egyptians to take to apartment balconies, streets, and public restaurants and simple scream or yell in an expression of civil anger at the regime for the atrocities committed by them topped with the death of a young man named Khaled Said. Today is Angry Friday and the screaming is scheduled to begin at 19:00 (EET). Element one established.

The Motive: Well if you listen to what the opposition has to say, you’ll clearly hear a cry for unity to change a regime that has basically done everything to help it’s dis-creditors make the case against them.

Covering everything from smear campaigns to torture and arrests, it’s in the Egyptian regime’s best interest to see the online side of Egyptians opposition stay online, and inaccessible. Element two established.

Now for the Smoking Gun: Up until now all reports have been accusations made against the Egyptian regime alone. The only thing supporting them is the fact it’s believable. Having established a behavioral pattern, the people of Egypt seem to have only 2 out of 3 elements on the spot.

Two hours separate the Middle East from the first documented incident of Social Media platforms such as Facebook, Twitters, and blogs actually bringing Arab nationals to the streets in hoards. This could be the day Egypt’s dissent moves from Facebook, to the streets.

My bets are that Facebook disabled the accounts at the request of Egyptian authorities under false pretenses. But is what we have above enough to criminalize an Arab regime?

The answer to both questions is: Most probably Yes.

Read next: Try This: ge.tt. Simply a better option for cloud-based file sharing.