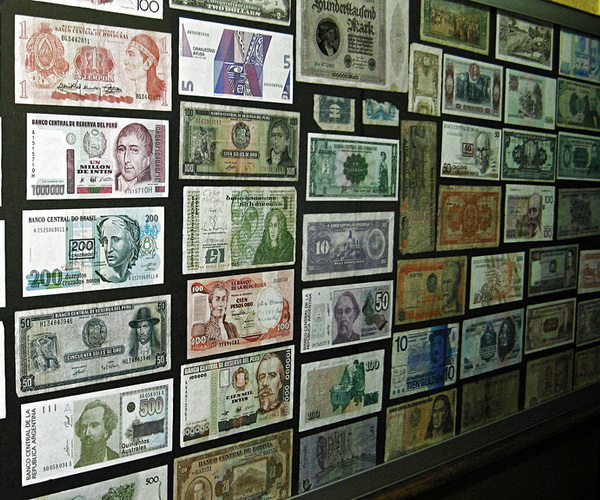 Launched 3 days ago by Abraaj Capital one of the world’s 50 biggest private equity groups Riyada Enterprise Development (RED) has $500 million in cash to invest on around 100 SMEs over the next 2-3 years. And they’ve kicked it off with investing in 5 already.

If your wondering what an SME is exactly, RED defines it as any company with an enterprise value of less than $50 million. That provides good reason to make your mouth water.

The industries they cover include process food, pharmaceutical, diapers, media, it services, medical testing, educational products and services, , media content, construction material, specialized logistics, child support solutions, clean energy can and should be addressed by SMEs in the region.

Some of their local partners are in Palestine the Palestine Investment Fund, in Jordan it’s Jordan Enterprise, in Lebanon it’s CISCO, and Banque Nationale d’Algérie in Algeria to name a few.

The people from Abraaj Capital successfully attempted to put the money together by contacting developmental finance institutions around the region along with a $50 million they put forward since last year. One of which was OPIC: United States Overseas Private Investment Corporation.

The OPIC allocation following president Obama’s 2009 speech was a $500 million tender for development in the Middle East, which RED received the largest single chunk of, which is $150 million. They added another $200 million from their investor base. And before you know it, they got the local funds to chip in getting it up to $500 million.

They started screening companies, 180 companies in total from around the region in 4 months. 160 of them weren’t of interest, the remaining 20 were. As a result they ended up investing in 5:

Having Usama Fayyad’s Yahoo!’s former Chief Data Officer and Executive Vice President of Research & Strategic Data Solution as Executive Chairman of D1G encouraged us to attend a presentation of his during the Celebration of Entrepreneurship in Dubai and the numbers are staggering.

Since Arabic Internet content is less than 1% of all Internet content yet the Arabic language is ranked second according to the number of native speakers of that language after Mandarin, the crisis is offline as much as it is online. Another interesting fact is that only 2% percent of Arabic speaking Internet users are comfortable with doing their business/personal matter in English.

So if 98% of Arabic speaking people can’t comfortably access the content online, the Internet revolution is actively leaving them behind.

Now if we consider the offline Arabic content dilemma it’s also rather concerning. 330 books get published per year, when comparing the number of ‘quality articles’ on D1G.com, the amount of content would be equivalent to 368 books per year. And that is more than the entire book industry in the Arab world for one year.

It appears RED has made a successful investment, at least in the Arabic content generation industry we hope will catch on to other platforms and online industries.

Read next: In case you forgot, Hotmail is still far larger than Gmail