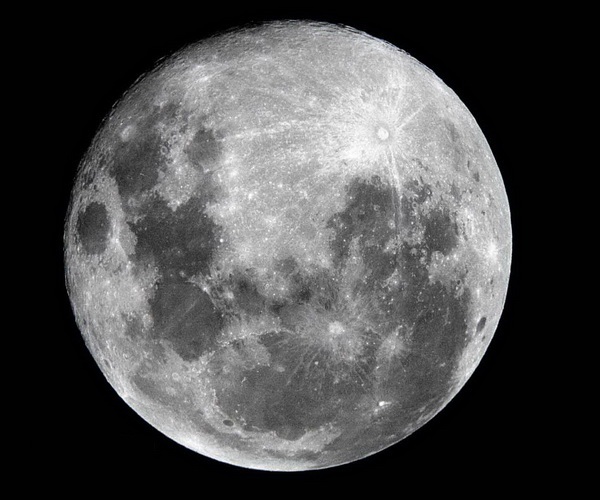 While many talented developers and business minds hide behind obstacles and the never ending conflict riddling the region, some don’t even need a local market to shine, they take to the Internet and let the money find them instead.

Back when I was a struggling freelancer my biggest problem was landing clients who actually had faith in my technical skills to get the job done. And although I had a modest portfolio it wasn’t growing as fast as I had hoped it would. That problem eventually drove me out of the freelance market to a day job that provided a steady income, but more restrictions than I had hoped for.

One of the tools I relied on most was a platform called oDesk which basically provides all the required tools for people to Outsource and Offshore their work to verifiable skilled workers from all around the world. It was a heaven sent, and as most good things in life, it’s free. But there’s a catch.

Similar to real life, in order to land the better contracts you need to have a proven track of solid development which includes both a good chunk of hours spent developing for clients, and a good rating. Unlike the guys from Badr IT, I didn’t have the patience.

Alexandria – Egypt based Badr IT (Badr translates to full-moon) have been stacking up hours and positive feedback since December 2006 to reach a whopping 14,674 hours to date spanning 111 jobs.

The company’s main specialty is in iPhone apps for the Western Hemisphere but has been gaining popularity in a region where smartphone sales have increased by almost 32% this year alone.

BadrIT recognized that the local market has some serious entry challenges that foreign markets that can be reached via platforms such as oDesk don’t.

BadrIT’s CEO Muhammad Elkharashy said “Outsourcing is the suitable way for us to start our start-up and to collect client contacts. oDesk is a very powerful tool in this point. To work for local/regional client, you must be a big name in the region or you should have private relations to clients. Which we did not have when we started.”

And although most of that has changed since 2006 when the company started out with a couple of developers working sporadically on projects to the 15 strong team they have today, not including projects they re-outsource to local shops in Egypt when their hands are already full.

As impressive as a 15 strong team might sound, they’re not all full time, so you don’t have to feel intimidated by their work, only 10 actually are. The other five include 4 part timers/students and long distance PhD student in the states.

What did strike me as odd was the diversity in technologies the developers at BadrIT boast as experts in, which include everything from Object-C to Ruby-on-Rails and Flex. They do Web, Windows, iOS, and are strapping up for Android in the near future.

We asked them how they came to accumulate such a colorful set of skills all local I may add, Elkharashy said: Alexandria University, Faculty of Engineering, Computer & System Engineering Department.

This department is the reason. It is able to generate highly talented software engineers and IT experts. They able to do every thing. Spirit, attitude, learning new technologies and innovation. We consider Alexandria to be the Capital of Innovation with this department.”

He added: “BadrIT is on a vision to ‘Use and Innovate technology to achieve renaissance to our nation’. Every body in BadrIT believes in this vision.”

BadrIT has already developed two homegrown apps for the iPhone and are planning on releasing an iOS based game soon. When we asked them why they haven’t done any Android app development till now they replied:

“Currently, we are going to enter this field. We got some reasons in past which did not encourage us to start in developing Android Apps, some of them are:

To wrap it up, we asked Muhammad Elkharashy what the most valuable lesson he’s learned from his experience as an Entrepreneur, “You must have a commitment to achieve your goals even if you can not achieve some of them, you will learn from your trial.”

Then quoting Nagi Salloum’s wise taxi driver he said: “I believe in Something is better than nothing, because nothing is nothing. It’s important to do something.”