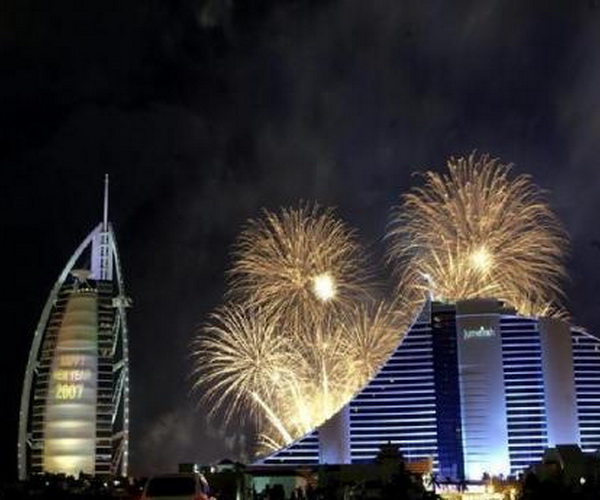 Entrepreneurship. I usually get a laugh from my friends at work when I attempt to use the word in a serious conversation about starting my own business. The ones who actually take me seriously I find myself simply not reciprocating.

In the age of the web the debate on Who and What an Entrepreneur is appears to be taking on a different turn. A boring one. Because unless it’s actually going to mean something tangible like a shiny conference badge, the word doesn’t seem to be that exciting.

Boris, our in-house expert on all things ‘Entrepreneur’ pleads us to stop promoting entrepreneurship, while Mike Arrington thinks if you’re not a pirate, you have no business calling yourself one. I heard the latter is much acclaimed amongst Somali sailors.

But what Boris and Arrington have in common, other than an abundance of high speed Internet and world class techies, is competition.

I’ve been reading about this Entrepreneur thing for a while now, and it turns out a competition is a bit of a big deal according to Israel Kirzner and other economics researchers with big Wikipedia pages. But what does this all mean to the average Mo in MENA?

Well my friends, we in the Middle East barely have a market let alone to have competition in it. It’s a fact, when an Entrepreneur realizes there’s an opportunity, all he/she has to do is make the famous jump. After that it’s (quoting Dan Stuart of GoNabIt): “Educating the market and rapidly expanding to new places.”

One of the world’s 50 largest private equity groups and MENA regions biggest investment bodies realized this fact, and have appropriately set out to inspire, empower and connect the region’s future money makers entrepreneurs.

If you ask the people from Abraaj, they’ll tell you this is what they’ve been doing all along ever since they invested in Maktoob.com, Bayt.com and many more. Move along now, there’s nothing new to see here. But in reality, there is much more than what meets the eye.

For the past decade or so Abraaj have been the money and expertise with laser precision, investing in specific startups with massive growth potential, and making some serious money during the process. They single handedly funded most of what MENA online looks like today. Well minus the forums.

So Abraaj Capital have high hopes for their platform to the extent they created Riyada Enterprise Development (RED) with a $500 million investment fund dedicated to developing SMEs across the region. Who in turn created Wamda.

Wamda.com truly is a knowledge base for revolutionaries we exclusively showcased to you back in August. A platform developed with one sole purpose in mind, and that is empowering Entrepreneurs with the knowledge they need, to succeed. Now all they need is to utilize it.

Which is where Dubai comes in, or at least is does on the 8th and 9th of this month (this week). Abraaj Capital with the help of their friends from around the region and the world have decided to through an Entrepreneurial rave they called Celebration of Entrepreneurship 2010.

The event will put more than 1,200 entrepreneurs, innovators, business leaders, finance providers and creative professionals from across the Middle East and beyond in one location to mingle. Well not only that.

The event is expected to contain some announcements, two of which include the official launch of Riyada Enterprise Development, and the ribbon cutting of Wamda.com.

The event will consist of 3 types of knowledge transfer gatherings, appropriately to: Connect, Empower, and Inspire.

The list of speakers includes the everyone who’s anyone of the MENA online web scene, and then some. I won’t get into a naming contest, you can feast your eyes on the 216 long name list here.

My only concern with the program is how rich and exciting the sessions are, yet many of which will be running in parallel making attending them all impossible. The program has been recently finalized and displayed here.

So if you’re not one of the lucky 1,200 who’ll be attending no need to worry we’ll put you there for the 48 hours where the region’s best and brightest, Connect, Empower, and Inspire.

I won’t even attempt to fully describe the event with words, the mini entrepreneur helped me out, I hope he can do the same for you.

Read next: The Sandpit: A tilt-shift video that will fool your mind