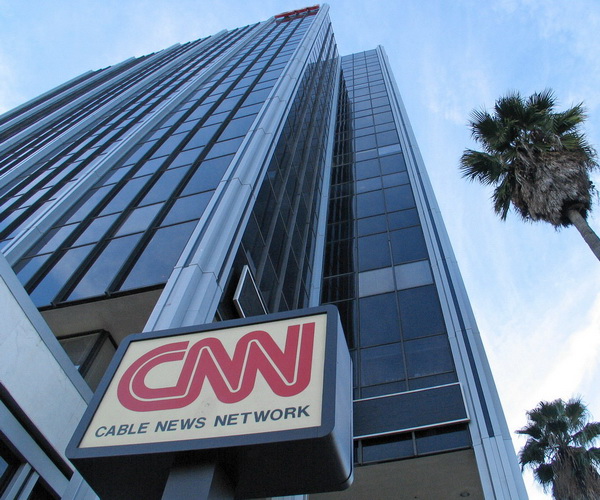 Back in October 2009 CNN.com relaunched with a new design that got them both praise and a traffic boost, although not without it’s shortcomings the design has been localized and implemented for CNNArabic today.

I have to say I’m not CNN’s biggest fan for many reasons, most importantly their coverage of the region and their double standards when it comes to employee conduct, but you got to give it to them, they know how to design.

The Crimson red has made it to CNN’s Arabic portal along with some interesting new features reported today by GMR including a page for Arab bloggers to send in posts which CNN says it will be displaying on the Arabic portal to create a stronger connection between the portal and it’s reader base.

The Arabic design is an almost exact replica of the English version with a couple of differences you might want to know about:

No Facebook Friend’s activities widget probably because it simply doesn’t exist in Arabic. But that’s not all, CNN hasn’t localized all of their content, the fancy accordion tabs have also been left out of the Arabic interface.

And as long as we’re mentioning what hasn’t been included I think I should point the people from CNN in the right direction when it comes to Arabic fonts, because their obviously lost. Tahoma is the way to go with online Arabic content (see AlArabiya.net), that is till we get a free and easy to implement solution for Arabic browser fonts.

To tell you the truth, I was doing my best not to ramble about it, but CNNArabic.com’s team have missed a couple of bullet points hanging out they might want to tend to in the Entertainment section.

One thing no one can dispute is relevance. The people choosing CNN’s topics know their readers well, and I can safely say you’re going to find something interesting to read in any of the 7 categories you choose to browse.

Whether or not you’re a fan of CNN Arabic, you’re probably going to be a fan of their new website which we hope will inspire others (I hope someone from AlArabiya.net is reading this) to improve.