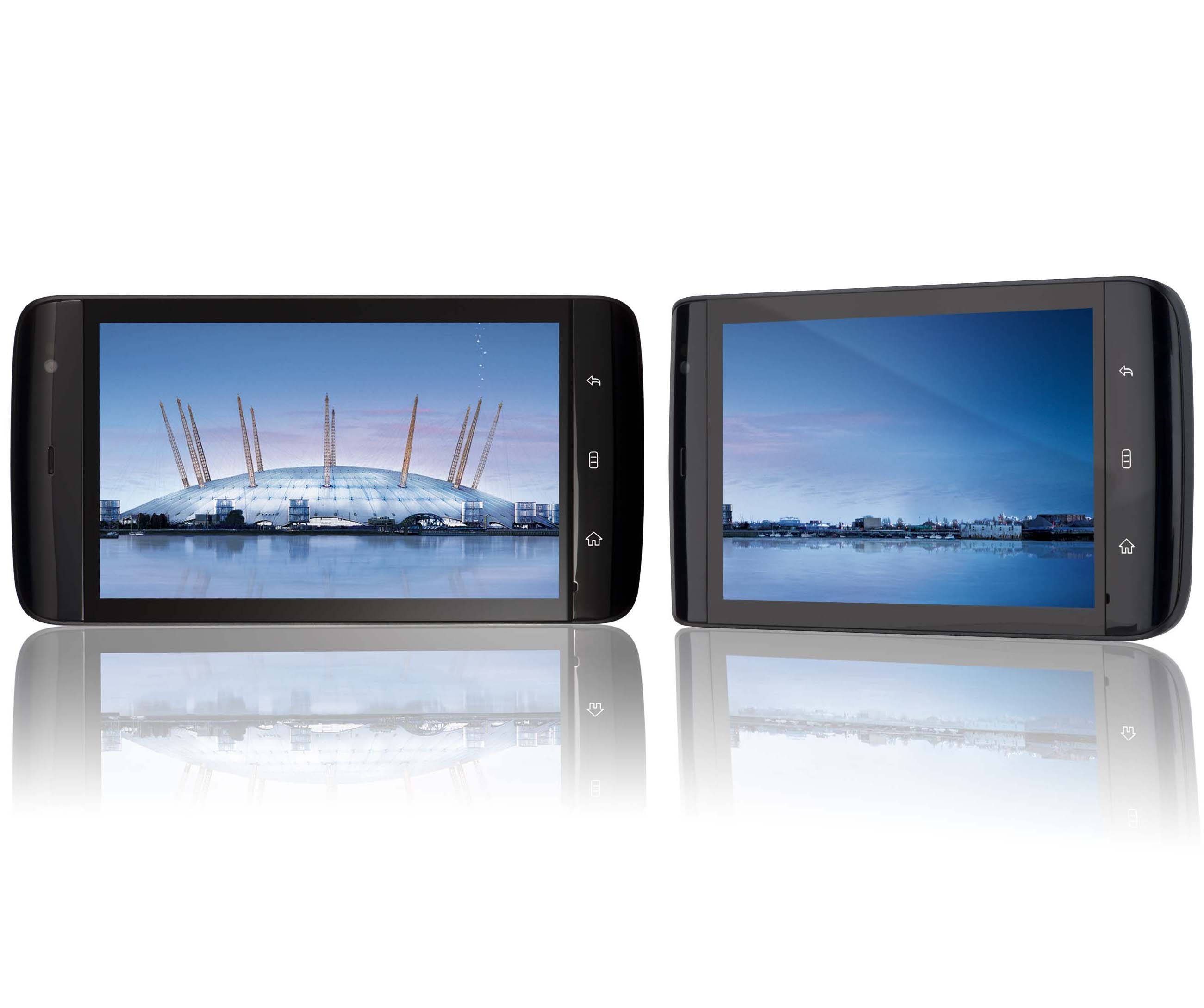 Amman discount hunters just got a new opportunity to save some cash with the latest addition to GoNabIt cities providing deals for dwellers of the Hashemite Kingdom.

With this recent expansion GoNabIt Amman marks the 4th city in the Middle East with Group Discount deals which came as a quick followup to GoNabIt Beirut. GoNabIt is the first to arrive in Amman, but I guarantee it won’t be the last.

The fact Amman is turning into (if not already) the region’s ICT hub, online e-commerce based businesses shouldn’t have a hard time convincing people to go online, the challenge really lies in getting Jordanian money out of their notoriously price-aware pockets.

Check out the first deal, I’m personally not a spa going kinda guy. How about you people in Amman, care for a Swedish massage?

It’s also been brought to my attention that in my latest post on Falafel Startups I made a terribly misinformed speculation regarding the number of Nabs sold by this startup to the date of the post (last week).

In that post I mentioned Cobone.com had sold in 2 Dubai deals more than GoNabIt’s entire list of nabs in all 3 cities. And although I hate saying this, I was wrong.

It appears the people from GoNabIt haven’t been displaying all of their nabs online after all, so we contacted Dan Stuart Founder and CEO of GoNabIt who gave us the exact numbers to date, and I must say they’re quite impressive.

Since their launch back in May: GoNabIt has provided 165 deals, saving it’s nabbers AED 2,000,000. This happened by selling almost 12,000 vouchers in 8,000 transactions. Meaning every user is buying for themselves and a friend on average every other nab.

They have however missed 6.2% GoNabIt deals that didn’t follow through due to the lack of interest from the minimum number of required users, so they definitely have room to improve.

Read next: Asus chairman on Garmin breakup: "I hope we can be faster than before."