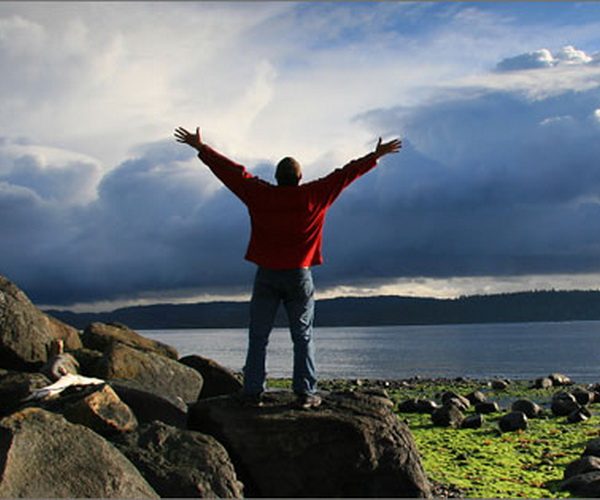 After a grueling two months of negotiations between Canadian device developer Research In Motion of the BlackBerry and UAE’s TRA saying that the ban planned for the 11th of this month will not go ahead after they apparently came to an agreement.

The decision first covered by the Financial Times this morning was announced in a press release by TRA stating that “Blackberry services are now compliant with the UAE’s telecommunications regulatory framework”.

TRA had earlier stated that in order for BlackBerry to remain functional in the country would be to setup local servers in the UAE which would allow authorities access to all data channeled by RIM’s notoriously secure BlackBerry services such as BB Messenger, which Dubai Police officials claim were used in Espionage earlier this year.

This news although very good for most individual BlackBerry owners is very bad news for corporations that maintain their own BlackBerry servers due to the sensitive nature of their communication such as those in the banking inudstry.

We contacted officials in some of the UAE’s maor financial firms that utilize more than 5,000 BlackBerry devices throughout the region amongst which are channeled through the UAE, and they confirmed that the ban lift will effectively render useless services such as the BlackBerry Messenger and email services which were formerly considered secure communications.

The ripple effect of this will also extend it’s reach to cover all BlackBerry users outside the UAE whom work in companies that channel their data through servers located inside the UAE, and roaming services affecting business executives evening merely visiting the country.

As a result some companies have planned or already setup alternatives to BlackBerry services such as VPN that will definitely be both costly and annoying to business in the UAE to say the least.