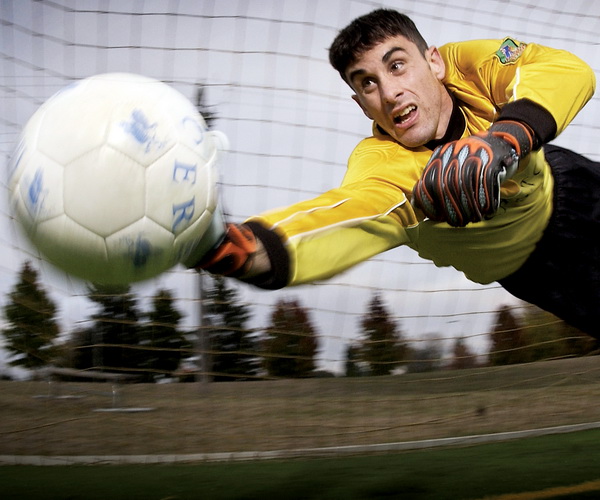 Moroccan goalkeeper Khalid Askari known for his ‘Too Early Celebration FAIL‘ video which went viral last month, is back in the limelight running out of a game and shedding his shirt while smacking himself over a goal he cost his team.

The video’s title ‘ The Unluckiest Goalkeeper Ever Is Back’ refers to his first slice of fame after he became a YouTube celebrity merely a week before this new video surfaced receiving 1.3 million views, which he topped with this weeks 19th most viewed receiving a whopping 1.6 million and counting.

Read next: Updated: Who's Suing Whom In Mobile? [Infographic]