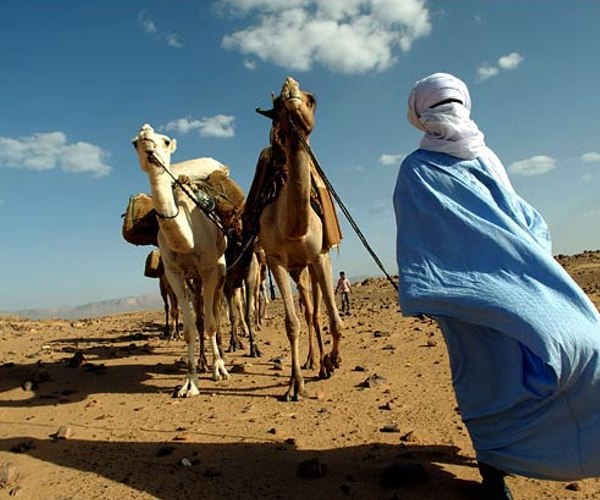 Vb.ly also known to the world as the “World’s First and Only Sex-Positive URL Shortener” has been taken 0ff-line by NIC.ly (the domain registry and controlling body for the Libyan domain space ‘.ly’) due to the content having fallen “outside of Libyan Islamic/Sharia Law”.

The domain was claimed by sex writer Violet Blue as a URL shortener for links to adult sites and other “NSFW” links. Blue’s partner and co-founder of vb.ly Ben Metcalfe stated on his blog today the domain was deleted by NIC.ly “without warning or notice on or around September 23rd 2010” which they contested only to be informed by the Libyans that their site’s content was “in clear violation of NIC rules and regulations” relating to “text referring to adult content and offensive imagery from [our] main page”.

Although the argument he makes would probably hold up if it were proposed on a show like Boston Legal, that being their ‘main page’ referring to offensive imagery while as a referrer all they’re doing is pointing people in the right direction. Libya being a hardliner state that takes pride in implementing Islamic Sharia and reportedly paid more than $1.5 billion for the release of Ali al-Megrahi the man responsible for the 1989 Lockerbie bombings.

My message to Ben and Violet: Dorothy, this ain’t Kansas.

He does put up an interesting argument though as to how the Libyans propose regulating URL referrals instead of actual content by providing an interesting example of bit.ly harboring and abetting links to images depicting the prophet Mohammad (PBUH) and other extreme pornographic imagery.

What really spices up the entire .ly (pronounced dotly) debacle is recent decision “.LY domains that are shorter than 4 characters are only allowed for companies or individuals having presence in Libya.” that has been active as of June 2010.

This doesn’t mean bit.ly is going out of business just yet because existing owners of such domains may renew but those premium domains are no longer open for registration by anyone who does not have a presence in Libya. Meaning if you’ve been eying a shiny new .ly domain with one, two, or three letters ahead of the TLD, you need a friend residing in Libya.

To sum things up, since Libya is a rich oil state and probably doesn’t care all that much about the .ly domain registration revenue, this could easily cause a serious threat to URL shortner services such as bit.ly.

h/t SSethi for the tip.

Read next: WordPress history jazzed up through graphics