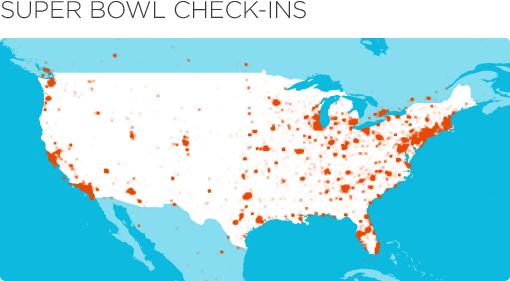 After 5 years of on and off blocking the most popular image sharing platform UAE residents get access to Flickr just to raise the question: how long this time?

The Flickr blocking ‘phenomenon’ had it’s foundations laid over 5 years ago back in 2005, with the service being unblocked on occasion, it apparently was considered offensive to the nation’s culture described in UAE’s TRA (Telecommunications Regulatory Authority) 13 Prohibited Content Categories[PDF].

We heard news of Du one of the UAE’s two teleco carriers unblocking the service two days ago, but users feared it to be a breath of fresh air that wouldn’t last long before the door was slammed on it as previous incidents show, mostly during Firewall updates and service maintenance.

But with increasing reports today from Etisalat & Du users in the UAE in addition to a tweet sent out by Etisalat’s twitter account implying the decision was made by TRA and not Etisalat themselves means it’s probably official. Flickr is unblocked and very much accessible to UAE residents.

We’ve contacted TRA & Yahoo! and will keep you posted on whether or not it’s been officially taken off UAE’s blacklist once and for all [See Update below].

The state of web access in the UAE isn’t exactly optimal with parts of major networks being blocked, and other services like Skype being totally blocked, it

Now we don’t want to seem ungrateful since we don’t reside in the UAE, but since we’ve always been about a free and open web in the Middle East, we wonder why it happened in the first place? Until we get the answer to that, you can go back and activate your account on Flickr. We’ll be expecting some pictures of happy browsers in the comments too.

Update: It’s official: Yahoo! Maktoob said authorities have agreed to unblock all of Flickr with the exception of Flickr Groups.

“Overall, this is a very positive development for UAE users, as well as advertisers,” said Ahmed Nassef, vice president and managing director of Yahoo! Middle East.

“We are continuing to work with the authorities in the UAE to find a resolution that would lead to the unblocking of the Groups category.”