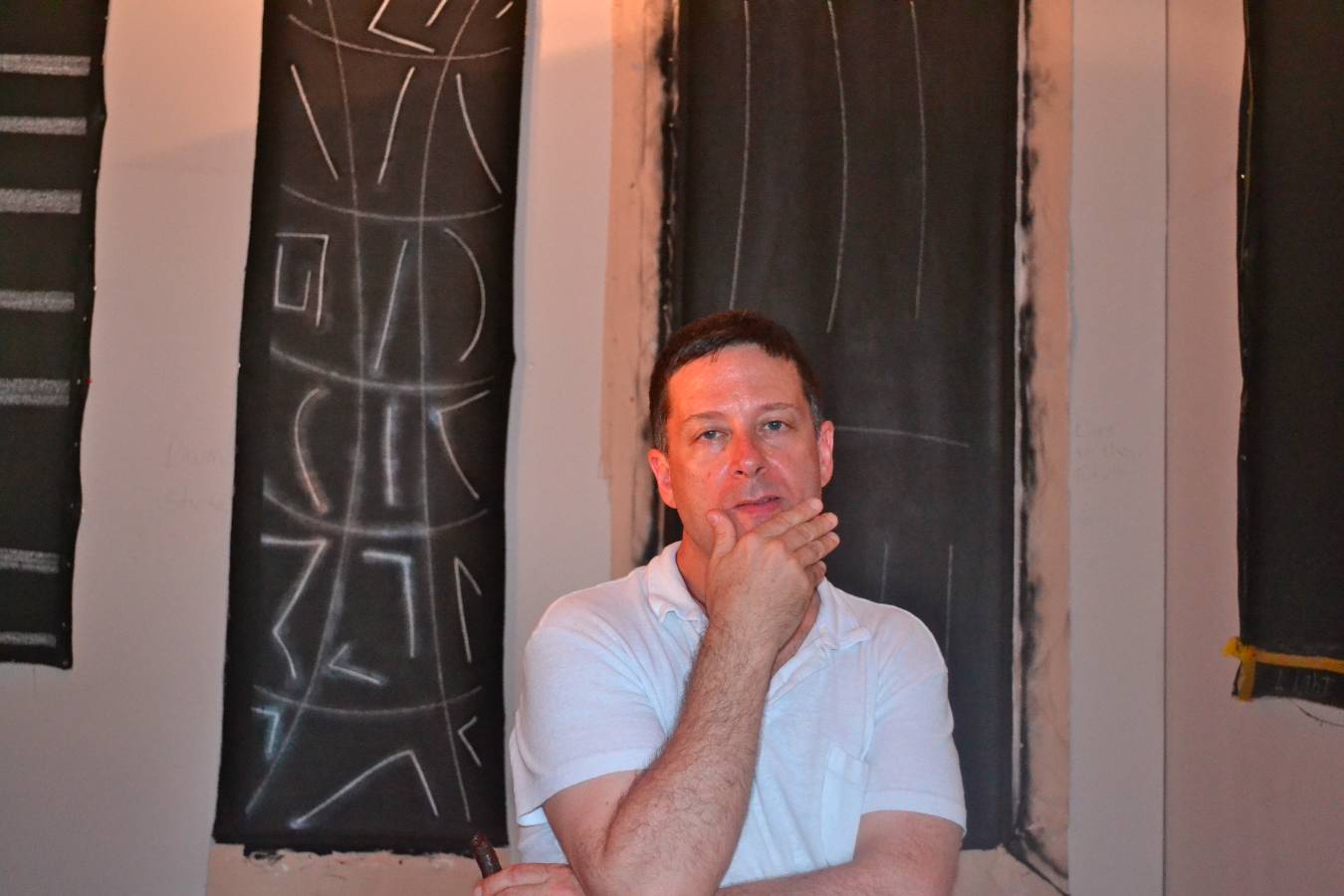 I remember reading about Amazon.com partnering up with Saudi based online retail portal Taufeer.com to provide Middle Eastern consumers electronics products, and then there was…nothing.

In retrospect, that was probably one of Amazon’s not so smart decisions in which instead of creating an efficient Arabic portal, they opted to present their merchandise  through a regional portal that has the software, but definitely lacks the reach.

So looking into Amazon’s support for the Middle East, it is clear to me that they lack even the basic understanding of what it is and who their audience within it are. I came to this conclusion after I looked into their shipping Rates and Times in the Middle East and to my surprise this is what I found:

Delivery Estimates to Countries in the Middle East Shipping Region


I highlighted the countries that strike me as odd Amazon included in the list, now I don’t have anything against Central Asia but to think the former Soviet republics constitute what is called the Middle East. Rule of thumb, it usually isn’t if they don’t speak Arabic with the exception of Turkey and Iran, which even Turkey might dispute after their Euro identity crisis.

So when will Amazon realize this region needs a functional Arabic interface for their Arabic speaking customers to compliment it’s existing half dozen portals providing for Canada, China, France, Germany, Japan, and the United Kingdom.

We couldn’t contact Werner Vogels Amazon’s VP and CTO, but we promise we will at MENA ICT Forum come October 10 after we learned he’s going to be one of the keynote speakers at the event (invoking shameless event plug) which we heard will also be hosting John Chambers CEO of Cisco via video, Stanislas de Bentzmann CEO of Devoteam Group, and last but not least Marwan Juma Jordanian Minister of ICT.

So if you’re in the neighborhood check us out at MENA ICT Forum in Amman Jordan, we promise to set Amazon straight, if after this article Mr. Vogel’s security lets us through.

[Disclaimer: TNW ME is an official Media Partner of MENA ICT Forum]