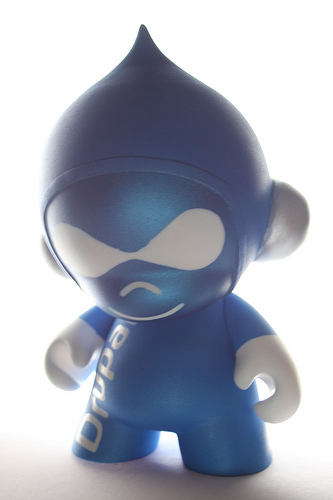 ‘Drupal’ ‘ar’ which is a blog that plans on becoming the seed for Drupal developers in the Arabic web industry is a blog that has high ambitions led by a guy who has a lot to give.

We don’t think starting a blog is news most of the time, but for Arabic Drupal developers having a hub to exchange information and development tips beats doing it using transliterated Arabic on English Drupal forums.

We wish Muhammad all the best with his blog and encourage all regional developers to contribute as much as they can to help grow this Open Source platform’s regional  community.

Read next: First Windows Phone 7 device available on Verizon, out 26th May