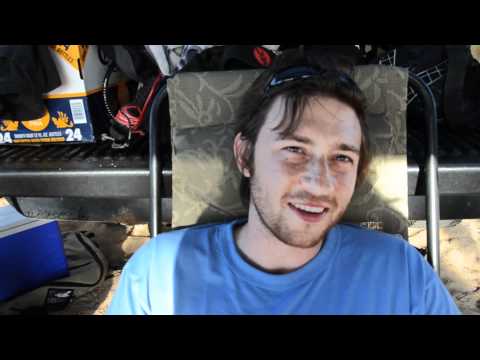 In a rare occasion yesterday the Google presented the world a doodle celebrating the birth of writer Agatha Christie, the British crime novelist while she also wrote short stories and plays some even including romance, except the UAE.

While the rest of the world enjoyed (or didn’t) the Agatha Christie Doodle residents of the United Arab Emirates got a ‘Back To School’ Doodle celebrating the country’s kids going back to school after a long summer that ended with Eid Al-Fitr celebrations. The Back to School Doodle was first spotted yesterday on Google Jordan signaling the beginning of the new academic year there also.

So keep your eyes pealed and let us know when it happens, you never know when your Doodle will be coming to a Google near you.