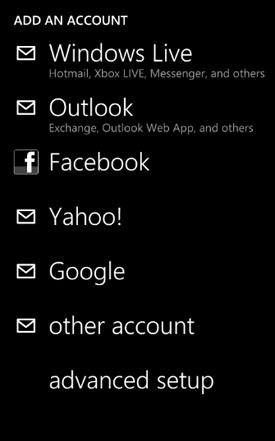 CashU the region’s prepaid card payment method for online transactions has launched it’s website in 2 additional languages French and Turkish to their existing Arabic and English interfaces with Farsi to follow closely behind.

Owned by Jabbar Internet Group, CashU is the Middle East’s leading alternative Internet payment service, providing prepaid cards for those unable or unwilling to use other transaction facilities such as Credit or Debit cards allowing businesses like Souq.com and Sukar.com to exist in a region where online trust is all but popular.

“Its worth mentioning that CashU announced a 100% sales volume growth for the year 2009 compared to the year 2008, driven by CashU’s trusted name in the field of online payments, and its availability in more than 38 countries with more than 20,000 point of sales,” said CashU’s CEO Martin Waldenstrom.

The French interface has been a well anticipated addition for the website that has recently expanded it’s services into Morocco and is expected to further strengthen it’s presence in that part of the MENA region as preparation for other Jabbar Internet Group companies to make themselves available such as Cobone, Sukar, and Souq.

As for the Turkish and Farsi language additions, it represents a very serious attempt to breach a market many have been reluctant to include in region’s target audience, but constitute almost as much as all the existing Arabic speaking users in the region.