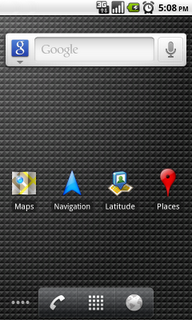 The Robot Ibin Sina (named after a famous ancient Persian scientist) is the first of its kind intelligent agent capable of withholding a conversation with humans based on information it gathers from the Internet including social networking sites.

The UAE University in Al-Ain, a city one hour from UAE’s capital Abu Dhabi has built the world’s first fully automated Arabic-speaking robot exploiting the country’s emerging talent and relative financial stability due to it’s oil rich economy, Ibin Sina can speak both English and Arabic fluently but with the proper funding, could do much more.

The robot which is still nothing more than a University study, could have potential for commercial release if provided the proper funding which isn’t the easiest matter to come by in a region sadly most known for it’s oil than it’s scientific breakthroughs.

Read next: How to launch a start-up in one week