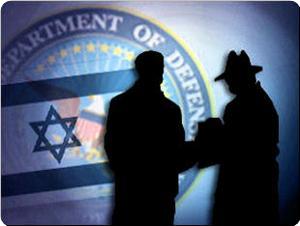 The very public throws between several governments to ban or control the flow of their national’s BlackBerry service data have taken a different turn with the latest statement from Dubai’s police chief stating their concern of it’s use in espionage by countries like Israel, the US, and the UK.

AMEInfo reported earlier today that Dubai’s police chief, Lt. Gen. Dahi Khalfan Tamim, has said that fears of espionage and information sharing by Israel — as well as the United States and Britain — helped prompt the possible limits on the popular BlackBerry.

In reaction to a story published yesterday in UAE newspaper Al-Khaleej Tamim told a conference on information technology that the proposed BlackBerry curbs are also “meant to control false rumors and defamation of public figures due to the absence of surveillance,”.

Such a statement falls inline with the UAE’s recent international confrontation with Israel regarding it’s responsibility of the assassination of Hamas leader in Dubai earlier this year.

Now we don’t know whether the Al-Khaleej article triggered today’s statement or Dubai police have had it with rumors and wanted to set the record straight, but it’s definitely the first public statement with information this critical regarding the BlackBerry service status.

After today’s statement we can safely say if BlackBerry doesn’t bend, the UAE is looking at a serious disruption of business due to BB’s imminent exodus.