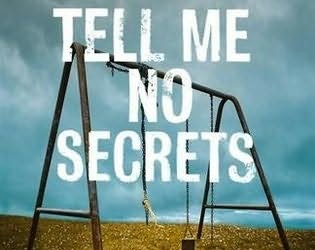 The Indian government expressed their concern of BlackBerry services being used by bad guys to plan terrorist attacks by threatening to shut down the service last Tuesday was haulted after RIM’s latest olive branch offering of data access.

This development apparently proving effective has led the Indian government to use the same tone of voice with fellow communications giant Skype. To add insult to Google’s latest China injury, the Indian government has requested Google and Skype provide what BlackBerry’s RIM has accepted; Local data servers.

“They will have to provide full access to all communications that go through India. They will have to set up a server in India,” reported Reuters from an Indian official on condition of anonymity.

It doesn’t look like India will be able to block Google or even have it set up data servers providing full access to the Indian government, but it could lead to another global showdown with snoopy governments on one end, and Google on the other with us the users, eagerly watching from the sidelines.

Read next: Handling Facebook friend requests from colleagues and clients