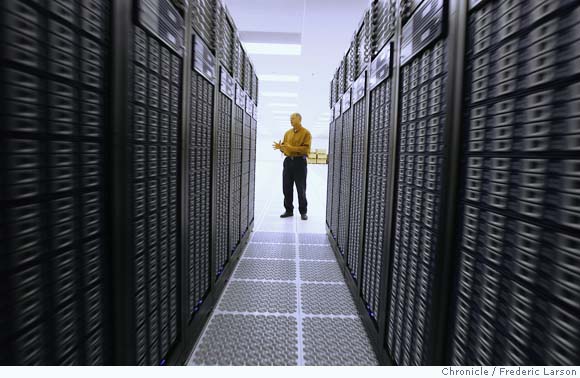 Dubai based start-up Infinitec prepares to launch the world’s first “Infinite” USB Memory (IUM), and before the name gets you excited, it’s a wireless USB device that works by allowing access to data using an ad hoc stream from your Windows-based PC.

Originally unveiled at CES in January, the IUM is set to launch on March 1. Preordering is available and is, according to CEO Ahmad Zahran, building quite a demand, “After five minutes we started to get sales. This happened at 1am … and since then we’ve got more than I expected.”

Going for a little under US$ 130, some are finding some of the features to be quite bland, (sharing between PCs and the like), but the reason I would part with my money is for the support this little gadget has with gaming consoles such as the XBOX 360 and PS3. Some other features include the capability to stream content directly to an HDTV or Blu-ray player.

If you really want to understand how it works and what you can do with it check out this video the marketing people from Infinitec prepared:

The more I think about the IUM, the more I think, “What are the security implications of such a device?”, or “You could probably send someone a gift laptop with the hard drive pre-shared using IUM and if it’s good software, the user won’t realize a thing”. But hey, it’s probably just my skeleton-riddled closet that’s doing the talking. I mean, does anyone really keep confidential data on their laptops?

Read next: Apple-only streaming isn't foolish; it's a load test for streaming iTunes.