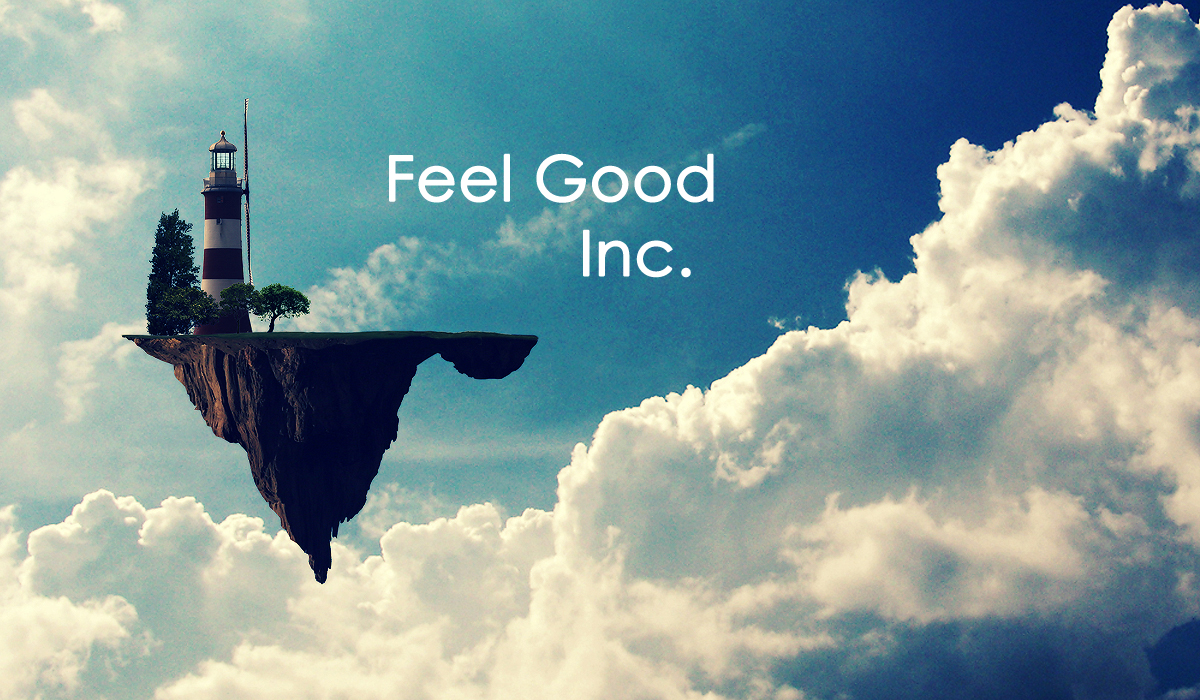 Bidayat (meaning beginnings) is a community of individuals and organizations launching projects that do good in the Middle East.That being said, it’s much more than one line can describe.

The Dubai based startup’s fundemental purpose is to provide the tools that aid people and organizations basically, aid other people and organizations in the region. The concept behind it is so simple I immediately registered and began looking for something I could participate in, although currently not as many as one would hope for that are actually trying to make a difference utilizing what’s known as Social Entrepreneurship to it’s fullest.

They’ve organized social ventures based on five basic elements: Projects, People, Resources, Wishes, and Organizations as shown below. All Social Ventures need People and Resources to support a Project, some might have a scarcity in one or both putting them on the Wish list where Organizations can seize the opportunity to give a little back to society in an organized and most importantly transparent manner.

The website which is still in Beta launched during June 2010 following in the footsteps of global success stories such as SVN.org, wants anyone interested in tracking social entrepreneurship in the Middle East to sign up, be that Non-profit owners, research institutions working in the social venture space, or simply someone with a thing for giving back to society.

Bidayat is a startup of many owned by Baraka Ventures, a Social venture capital aimed at building sustainable businesses with a “triple bottom-line” that promotes positive social change in the region.