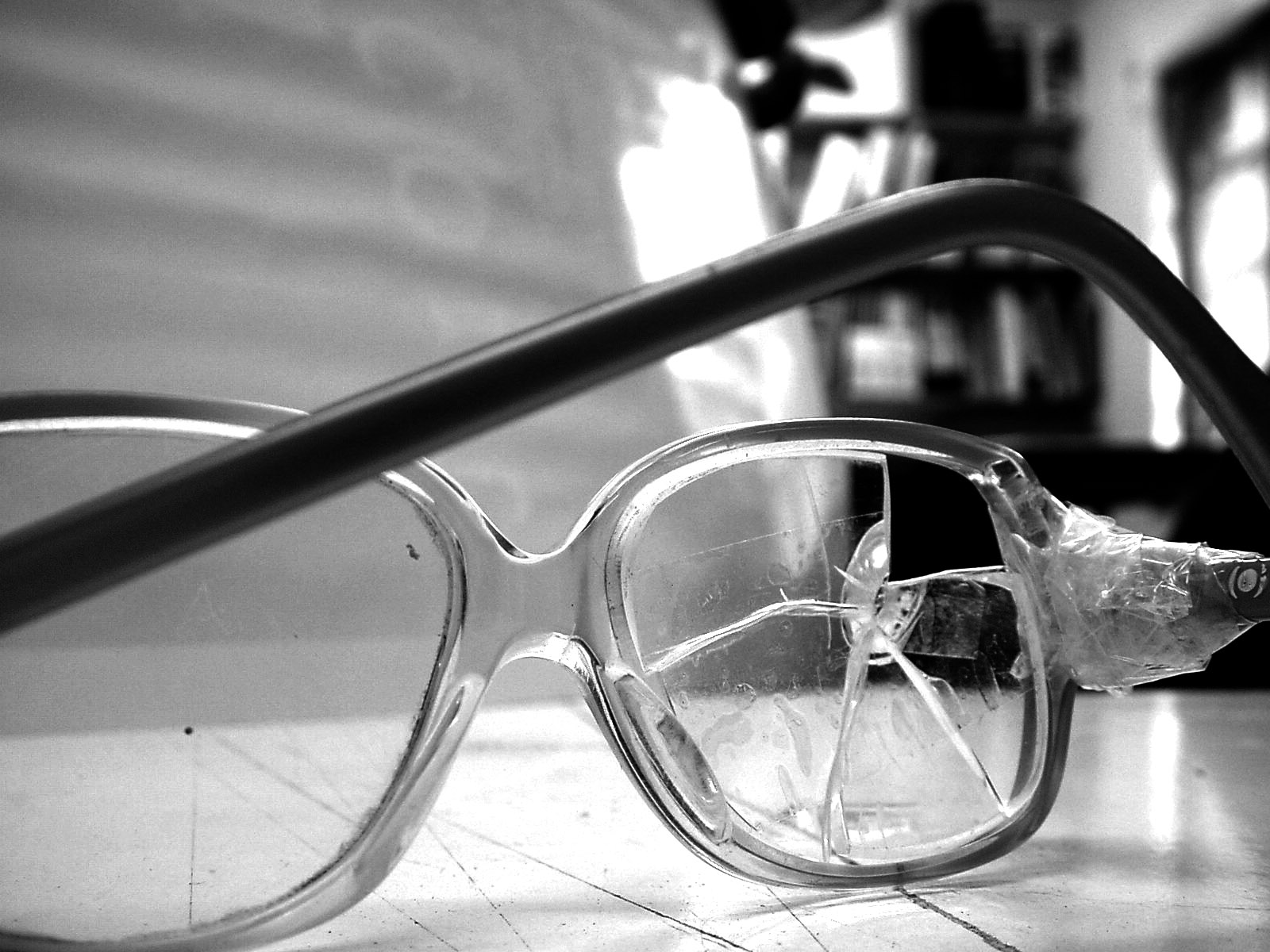 If you’ve heard Islamic search engines , have given them a try, you’ve reached the same conclusion we have, they simply don’t work.

The need to search the internet safely has been a real catapult for launching many business around the world, starting with child safe content such as Yahooligans (later branded as Yahoo! Kids) and Google SafeSearch are only two examples portraying the size of this market.

Taking that into consideration and with 1.5 billion Muslims in the world all worrying about the type of content provided to their children and even themselves, the need for an Islam aware search engine arises.

Imhalal.com and Taqwa.me are 2 examples of Islamic search engines we’ll take a look at today.

Imhalal.com (read TNW ME’s detailed review here)  which was dead on explained what eventually led to the descent of Imhalal’s traffic from a whopping 800,000 visitors after only 1 month of it’s launch to not one tenth of that initial level.

The way we see it, is that websites like Imhalal.com attempt to filter out search keywords instead of search results, which appears to be a major flaw in their algorithm which draws their results from Google itself Yahoo! using Yahoo! BOSS. Perhaps if they had instead filtered out results to queries such as ‘naturamax’ (Query NSFW) parents and Muslims might trust it more.

A recent addition to the Islamic search engine market is Taqwa.me which provides even more interesting results depending not only on an algorithm that may or may not be flawed, it allows for users to flag content as being ‘Haram’ (meaning offensive content that contradicts Islamic laws and guidelines).

At first this appears to be a better approach to better filter out offensive search results, yet after we tested it for a couple of days, it appears this search engine has yet to prove efficient especially if you consider the fact it provides image results (which imhalal doesn’ venture into) that lack the sophistication to filter out results from querying images of a simple term like Bikini.

Now as a Muslim during Ramadan, I must say that these search engines definitely have the potential to become something more than they are, but till now, I definitely do not recommend them to users who think the wrong search term could produce results they want to avoid or want to protect their loved ones from.

To sum things up, this market has yet to be fulfilled, and we hope with the emergence of research centers throughout the region and Islamic nation, this specific and very highly demanded tool will be developed. Till then, all we can do, is provide proper guidance, and hope for the best.

Read next: Intel and Nokia establish research laboratory in Finland