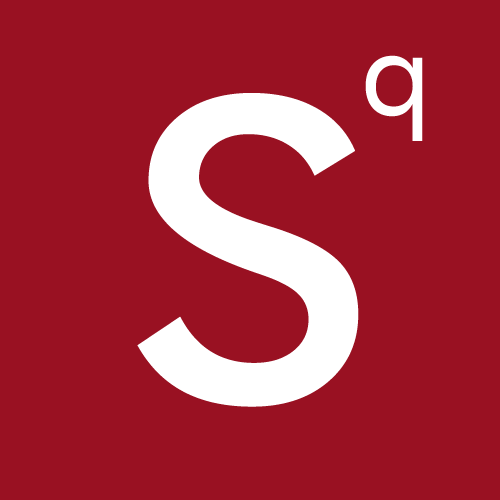 I was talking to a friend on twitter the other day and he mentioned moving from Syria to Beirut, we were reminiscing on a tweetup we had in Damascus about a year ago.

For some reason it stuck with me, and today I learned why my friend @beshr has relocated to Beirut, apparently to help with the launch of Arabnet 2010, and then get Seeqnced.

We’ve covered many startups before, and most recently an entrepreneurship platform, but today we bring you an organized adrenaline rush of talent gathered in one office space with nothing other than success in mind. Or at least that’s how I would define Seeqnce. It’s founders articulate it as:

As a Startup Catalyst, Seeqnce manages an enhanced ecosystem of entrepreneurs, mentors, investors, advisors, consultants, and partners, through which it applies culturally-adapted best practices of seed-stage enablers like Y Combinator, Founder Institute, and Plug & Play, to kickstart and accelerate Arab World technology startups from inception through execution to deployment, launch, funding, & growth.

A catalyst (as defined by Google) is something that causes an important event to happen; Now in the case of Seeqnce it’s actually causing 4 events to happen at the same time. Seeqnce is the home of 4 startups that completed their assembly on August the 2nd, which led to the launch of Seeqnce.com yesterday. The four startups are:

We’ll be doing an interview with serial entrepreneur and founder Samer Karam. Till then, you can sign up for the private Alpha here.

Read next: The New Geolocation Conundrum