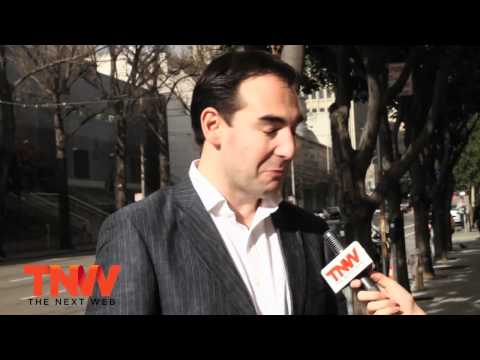 Microsoft has recently announced that Kinect, their infamous hands free controller for the Xbox 360 will hit regional markets in Europe, the Middle Eat and Africa November 10 this year.

The announcement came as part of Microsoft’s press release for the Gamescon event in Cologne, Germany where the company said:

“Xbox will transform entertainment at home and on the go this year with Kinect for Xbox 360 officially launching in Europe, Middle East and Africa1 on November 10 opening up a new world of controller-free games and Xbox LIVE entertainment. Xbox LIVE and a blockbuster line up of games on Windows Phone 7 will also launch this holiday and Microsoft announced a new line up of LIVE enabled titles coming to the PC”.

The timing of the release which will be merely days before Eid Al-Adha in the Middle East and a month before Christmas should act as a good booster for parents and friends planning on getting a cool holiday gift for loved ones.

Read next: T-Shirts! Get Your TNW T-Shirts!