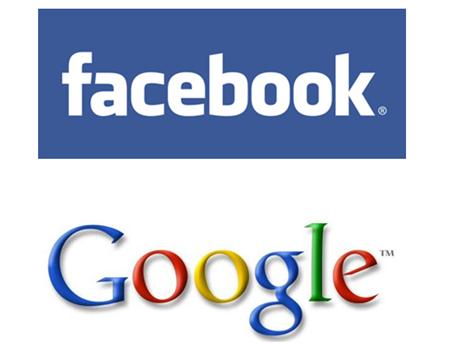 Yesterday Aramex, one of the world’s leading shipping and delivery companies based in Amman Jordan officially announced the release of their free iPhone app to manage your shipment on the go through you’re iPhone, iPad or iPod.

The Shipment Tracking feature allows you to add shipments to your list, show the current tracking update for each, give your shipments “nicknames” so you can easily find. You can also view the detailed tracking history for each of your shipments.

The app comes to fill in the void most global shipping companies seem to have, allowing for a simple and rich experience although currently only supporting English interfaces. It takes a stab at package tracking applications such as TrackThisPackage that also provides for Aramex, but not to any dangerous extent. You can find the application in iTunes here to compare.

Arabic interfaces are a no brainer since Aramex’s original target audience is the Arabic speaking Middle Eastern resident, so that should be in the pipelines for future iterations. If not it would be a major fail.

Also worth mentioning is the fact the application has been developed by Dubai based CloudAppers mainly specialized in Social Media applications which could mean a Social layer is possible for the company’s first official smart phone app.

Read next: The World's Most Accurate News Caption