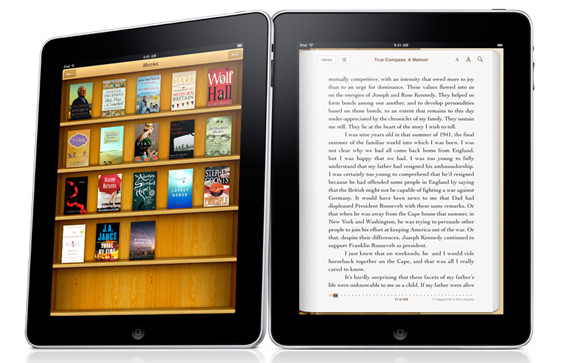 Cairo based Vimov adds new features to their already popular ‘Weather HD’ iPad app  providing a graphically rich weather forecasting experience on the iPad, yet Arabic still not one of them.

The app’s rich graphical user interface is impressive, providing video backdrops to Weather forecasts to feast your eyes on, and they’ve added some new ones to the existing 70MB of high definition video in this latest update. Additionally a clock was added which seemed like an obvious feature they should have added to begin with, and Night Mode for evening weather.

As for Vimov’s Arab speaking user-base, they’ll have to wait for Arabic interfaces and support due to the fact ” the user-base from Arabic speaking countries is very small compared to other countries like France or Germany” according to Islam El Muezzin, VP of Product Development at Vimov, which is understandable due to the iPad market size difference between Europe and MENA, but having support for Arabic from Arab developers would seem like the logical way to go right?

After trying out the application it’s obvious it was built with beauty in mind, as appose to a rich set of features like the many available iTunes app store contains, and apparently 100,000 others share that opinion and have downloaded the application so far according to Vimov.

If you’re looking to show off your new iPad to your friends, this $0.99 priced app is a wise purchase by all standards. But if having location-aware features the average geek adores it might be a bit underwhelming.

The application has  an iPhone version coming out pretty soon says El Muezzin, but we’ll have to see how the rich GUI success factor does on the significantly smaller iPhone screen.

Check out the video preview of the app to get an idea of what it looks like, or just spend the buck on some eye candy from the iTunes store instead.

Read next: It's Caturday! :D