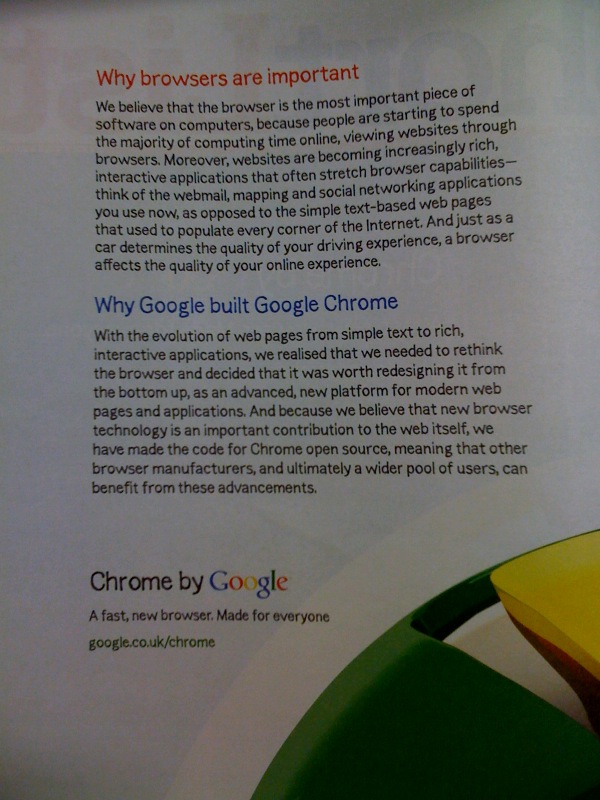 Rumors about Blackberry Messenger (BBM) being blocked or facing closure in Saudi have been circulating around the blogosphere. And they were true. But we can finally put them to rest.

Here’s what happened. The Saudi Information Technology Commission (SITC) did ask RIM to allow the local telecoms to monitor the messages being sent by Blackberrys. SITC also threatened to shut down the service in case of non-compliance.

The reason behind the request for monitoring was because some were “abusing and misusing” the facility. In other words, sexually related content was being circulated, probably not just in words, but in pictures as well. Surprise, surprise!

Then, another acronym, the CITC (Communications and Information Technology Commission) decided that there was no reason to do so if only a minority had misused the facility.

“We look at the needs of society as well as the regulatory aspects of the BlackBerry service in a balanced manner. The organisational framework does not permit anyone to exploit the service. Therefore, there is no need for stopping the service,” said deputy governor of CITC for legal matters Daifallah Al-Zahrani.

Why did the SITC or CITC or any other 4-letter organization in Saudi not request the same from Google, Microsoft, Nokia, and every email and instant messaging provider in the world? If the thought did cross your mind, you’reon the right track… That’s because BBM is the only service that is encrypted and cannot be monitored by the local service providers in KSA – apart from VPN of course.

So, if you’re in Saudi Arabia, and want to send explicit content digitally, or you’re just into sexting, I’m sure you know what to do by now!

Read next: (The Next) Web site story