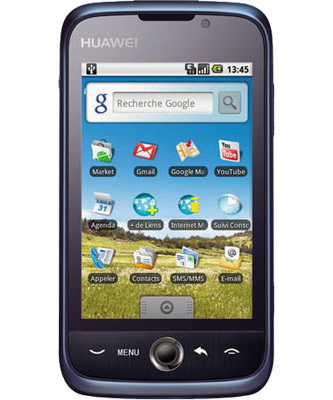 Oman’s Omantel has recently released the first of its kind in the region Android phone with full Arabic support on the Huawei U8230 during this year’s COMEX Muscat 2010 exhibit.

It’s worth mentioning that the Android phone’s popularity has been growing in the region that with the support of KSA’s STC of the HTC Magic during 2009 and other vendors such as LG providing Android phones with Arabic support to the region.

I’m not the expert on mobile devices myself, I have my sturdy Nokia N70 to vouch for that, but what interested me in the topic was the fact Android phones have entered the many markets riding Huawei hardware after the UK’s T-Mobile, Russia, and India. Plus the fact they entered the Middle East market via Omantel at almost a $100 USD extra.

I’m considering getting an Android phone myself, but after I saw price difference, I’m now more inclined to go with an HTC Desire/Incredible that comes with mostly the same features as the Huawei U8220 but with added Sense UI features and other technical things that make it sound cooler.

Now that you know, I need help, which would you go for?