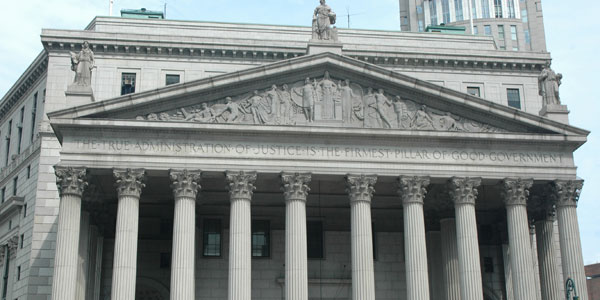 Souq.com, the Dubai based Arabic online auction site (synonymous to eBay), held the official launch event of Souq.com Egypt in Cairo’s Four Season hotel this morning. As of today, people can buy and sell items from the convenience of their Egyptian homes using the platform.

Souq.com has been aggressively expanding in the Middle East and North African region especially after the acquisition of Maktoob by Yahoo! Inc back in August 2009, making Egypt’s Souq the fourth market to enter after their expansion in Saudi Arabia, adding to their Jordanian and Emirati versions.

The Dubai based company which currently runs some five branded market places throughout the region, plans on expanding even further to create a unique experience that spans across the Arab Nation.

The Egyptian market has seen a significant increase in investment in the web industry with regional players such as LinkOnline launching a number of successful applications to cater to a country with one of the highest online populations in the region. Elements that facilitate this increase range from availability of mature logistics establishments like Aramex, to an active and vibrant web development community.

It’s worth mentioning that Souq.com is part of Jabbar Internet Group that was formed as an umbrella group not included in the Maktoob / Yahoo! acquisition. Its assets engulfing regional giants such as payment gateway cashU, advertisement network ikoo, and gaming publisher Tahadi.