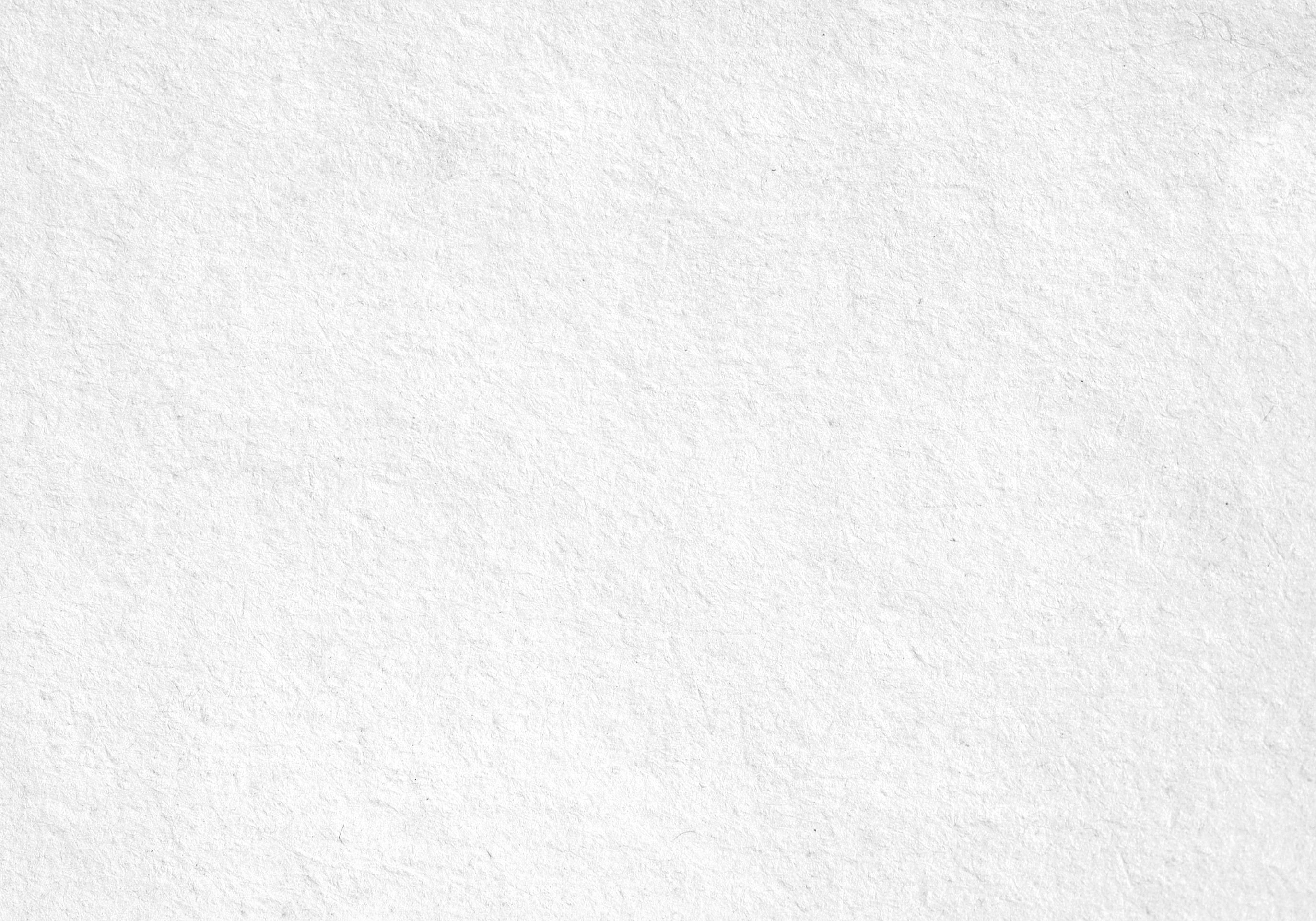 Want to see all the artciles? Download the magazine to enjoy all the rich content it has to offer!

In 1994 I did research for my thesis at a Philips factory in a so-called Free Trade Zone in Penang, Malaysia. At the time — and maybe still today — local governments gave incentives to multinationals (tax breaks and other favorable conditions) to set up local plants in these Free Trade Zones. The idea was that development would spread itself through the region, as these multinationals would use local suppliers, and these suppliers would need suppliers as well, etc. In this way prosperity would spread, and the new emerging markets, the East-Asian “Tigers” were born.

I certainly had a great time at the beautiful Penang Island but the outcome of my research was a bit depressing: the “local” subcontractors turned out to be other multinationals, and when conditions became more favorable in China, the whole factory, including its suppliers, and their suppliers relocated. Of course, there was some progress in the region through talent development and local schooling, but probably not to the extent the Malaysian government had hoped for.

With technology and the Internet as major drivers for economic growth, I suspect that the dynamics are very different today. The fastest-growing companies are now growing at a much quicker rate than the fastest-growing companies twenty years ago. Local presence is a lot less important. Initial startup costs for corporations are much lower. People don’t have to be located in one place to work together (in theory). The world can be reached through the Internet. All you need is a good idea and a bit of tenacity, right?

On the other hand: the current most successful technology companies in the world, Apple, Amazon, Facebook and Google, are all from the US.

According to Wikipedia, the eight largest emerging and developing economies by either nominal GDP or GDP (PPP) are China, Brazil, Russia, India, Mexico, South Korea, Indonesia, and Turkey. The four biggest and fastest growing emerging markets are the so called BRIC countries (Brazil, Russia, India, and China). Jim O’Neill from Goldman Sachs, who coined the term BRIC in 2001, argues that the economic potential of these countries is such that they could become among the four most dominant economies by the year 2050.

What is the role of technology in this? Will the next successful technology companies come from these countries? Will technological dominance be spread more evenly and what are the mechanics behind this?

Let’s hear it from the experts. We asked Brazilian investor Jose Marin; Esther Dyson, an investor, Russia fan and Yandex board member; Werner Vogels, Chief Technology Officer at Amazon; and Frank Yu, founder of Kwestr who moved to China in 2004, to comment on the influence of technology on the BRIC countries.

Read next: Google launches online London Olympics hub, reeling in content from across all its products