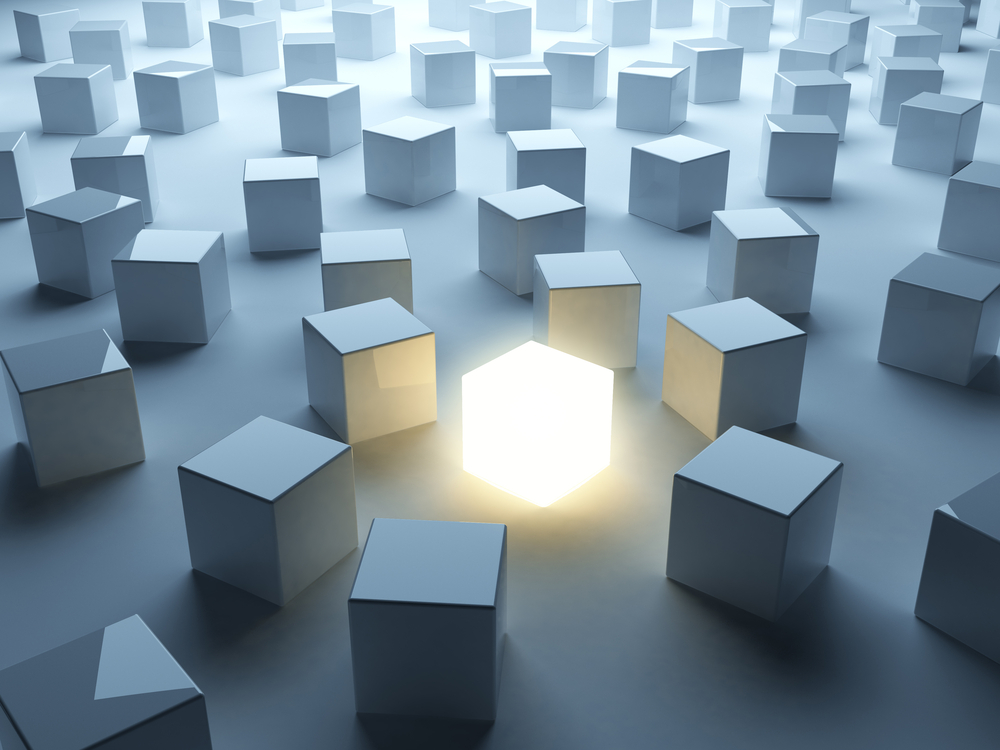 The game of global dominance has gone on for as long as we have had communication between different cultures and countries.

In the struggle to reach the top of the macroeconomic food chain, two methods have been applied liberally and consistently: preventing others from innovating, and ignoring or subverting attempts from all the others in preventing you from innovating.

We can observe how the old British Empire insisted that all raw materials be processed only in Britain, so that Britain would import raw and mostly unusable material, and export desirable tools, goods and luxury items. We also observe that the people who smuggled out basic knowledge of that Britain to build competing industries are regarded as national heroes today – Samuel Slater comes to mind, who is heralded as the father of American industry, and became so by memorizing the drawings of a British cotton mill and reconstructing it in the United States, against harsh laws with horrible punishments.

This is one example of a pattern that has been consistent throughout history: the economically dominant party creates and enforces harsh laws that prevent the dissemination and utility of knowledge.

Thus, it is only logical that the United States is now playing the same game as Britain once did – trying to prevent others from innovating their way to the top, and doing so by means of harsh laws that prevent threatening their position. The game of global dominance is one of getting to the top, then kicking away the ladder while pretending you’re helping others. Today, this usually takes the form of copyrights and patents that prevent others from innovating or developing creativity. You invent “free trade” agreements that enable an ability to rent out drawings, get finished products in return, and pretend it’s a fair deal.

There is a good reason the United States is the global actor pushing the most for these kinds of restrictions on innovation transfer and improvement – but there is equally good reason for Brazil, India, Russia, and China to reject it and build an independent innovation culture, as we learn from the example of Samuel Slater. I think this is the most fascinating part of the emerging markets: how they reject the notion of “intellectual property” where it is not in their national interest, just as the United States once did when it was used to suppress that particular economy.

We learn from history that no market reaches independent significance without an independent innovation. Therefore, I am happy every time I see the emerging markets realize this and reject lopsided so-called “free trade” deals in favor of independent innovation capacity. In particular, we can observe this in India’s differing patent laws that allow for a burgeoning generic pharma industry, in changes to patent and copyright law in China, as well as in multiple aspects of recent Brazilian policy.

The world belongs to those that can outbuild others, and it’s not really in anybody’s interest to voluntarily allow themselves to be held back. The emerging markets understand this. I would say that’s a large part of why they are emerging.•

Rick Falkvinge is the founder of the first Pirate Party and a campaigner for next-generation civil liberties and sensible information policy. In particular, he stresses how the copyright industries work in collusion with Big Brother hawks to erode or eliminate the parts of Internet that guarantee our civil liberties.

Read next: Microsoft confirms Windows 8 will go on sale from October 26