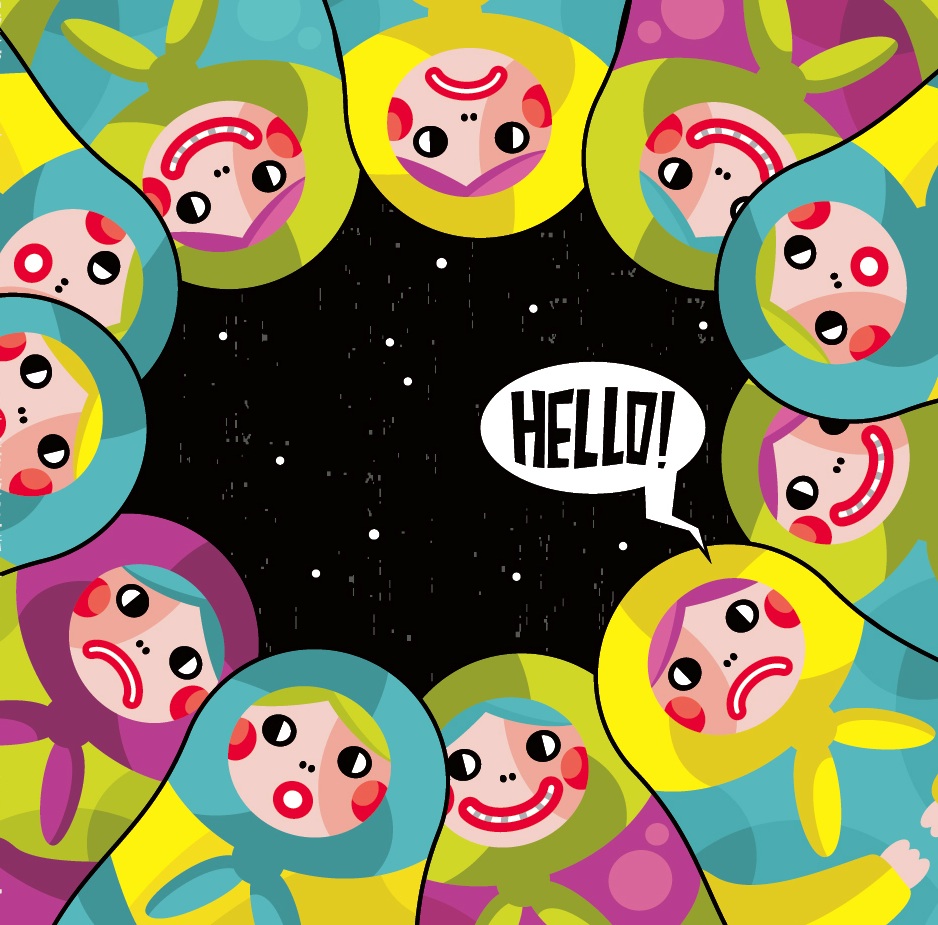 Russia boasts a huge and fast-growing Internet economy, which is spawning an increasing number of technology startups – and they’re far from all clones of successful businesses that were built elsewhere (although there’s that, too).

Every week, a new Web and/or mobile business incubator seems to pop up, and both local and international venture capital firms are eagerly looking for opportunities to invest in the next big Russian upstart. Even individual angel investors, from the United States (Esther Dyson) to Europe (Fabrice Grinda and Toivo Annus), are taking notice and are actively trying to grab a piece of the action before everyone else finds out.

Local business angels are a tad harder to find, but one example is ex-Adobe and Siebel exec, and formerly Microsoft Russia’s general manager of consumer and online businesses, Pavel Cherkashin.

Already, Russia is the largest Internet market in Europe after overtaking Germany in terms of total amount of Internet users back in September 2011, according to GP Bullhound. Even with close to 70 million people online, there’s still room for growth: only about 47 percent of Russia’s total population is currently connected to the Internet.

Russia’s mobile penetration is among the highest in the world at 159 percent today, compensating for the poor fixed-line infrastructure in the country. Mobile Internet penetration is currently at about 20 percent but growing rapidly.

Annual growth rates in those four emerging markets range between 54 percent and 115 percent, and Russia was to be found at the high end of that range.

To give you an idea of how fast Russia’s mobile economy is ballooning: the growth in revenue from the Google Play (formerly Android Market) mobile app store is a whopping 250 percent – more than twice the growth rate of the United States.

Russia is home to two of the largest Internet companies in Europe, publicly-listed Yandex and Mail.Ru Group, and there are investors pumping literally hundreds of millions of dollars in promising tech startups you’ve probably never heard of. In fact, the market is big enough for these startups to dedicate 100% of their focus on Russian speakers to grow into a sizeable, if not huge, Internet business.

There are Yandex and Mail.Ru, which have received attention worldwide thanks to their ability to fend off major Internet companies like Google and Facebook (Mail.Ru owns social network Odnoklassniki and instant messaging firm ICQ).

You could dismiss them as clones because of those classifications, but it’d be a big mistake.

That’s not to say there aren’t blatant clones, with varying degrees of success. Fast Lane Ventures, a Russian business incubator, is often in the spotlights but also has a habit of kickstarting businesses that are hugely similar to successful US companies.

A non-comprehensive list of Russian clones, some of them well-financed:

But Russia is so much more than clones. Did you know companies like Evernote, virtualization software giant Parallels, backup and storage services firm Acronis and security software company Kaspersky Lab have their roots in Russia?

And then there’s the new generation of emerging startups that are innovators in their respective fields. We’ve identified some of the most promising ones, across a variety of categories:

– Zeptolab (of Cut The Rope fame)

Now that we’ve established that there’s definitely a thriving startup scene in Russia, where’s their funding come from?

Here’s a list of the most active and noteworthy startup accelerators and incubators in Russia:

If you’d like to stay updated on Russia’s tech scene, in English, you should read:

Read next: Barnes & Noble launches Nook for Web, giving access to e-books from any computer browser